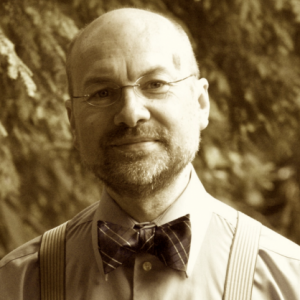 Ghost series and a motivated proof of the Andrews–Bressoud identities

Journal of Combinatorial Theory, Series A

Journal of Difference Equations and Applications

2013 In his book Topics in Analytic Number Theory, Hans Rademacher conjectured that the limits of certain sequences of coefficients that arise in the ordinary partial fraction decomposition of the generating function for partitions of integers into at most N parts exist and equal particular values that he specified. Despite being open for nearly four decades, little progress has been made towards proving or disproving the conjecture, perhaps in part due to the difficulty in actually computing the coefficients in question.

Ramanujan-Slater type identities related to the moduli 18 and 24

Journal of Mathematical Analysis and Applications

2008 We present several new families of Rogers-Ramanujan type identities related to the moduli 18 and 24. A few of the identities were found by either Ramanujan, Slater, or Dyson, but most are believed to be new. For one of these families, we discuss possible connections with Lie algebras. We also present two families of related false theta function identities.

Identities of the Rogers-Ramanujan-Slater type

Disturbing the Dyson conjecture, in a generally GOOD way

Journal of Combinational Theory, Series A

2006 In this paper, closed form expressions are given for the coefficients of several other terms in the Dyson product, and are proved using an extension of Good's idea. Also, conjectures for the corresponding q-analogs are supplied. Finally, perturbed versions of the q-Dixon summation formula are presented.

2003 Polynomial generalizations of all 130 of the identities in Slater's list of identities of the Rogers-Ramanujan type are presented. Furthermore, duality relationships among many of the identities are derived. Some of the these polynomial identities were previously known but many are new.