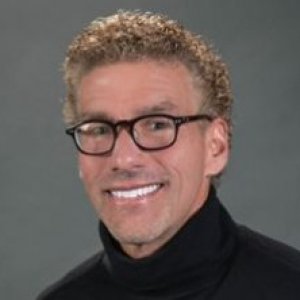 
Andy Walters in an expert in the areas of human sexuality, masculinity studies, and developmental health 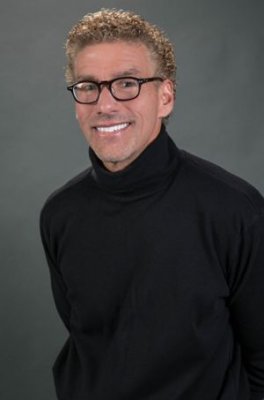 Dr. Walters’ research investigates how socially disenfranchised and/or medically compromised populations adjust to sexual marginalization by the dominant and powerful cultural systems designed to maintain a hegemonic and singular interpretation of gender and sexuality.

Dr. Walters offers training workshops to sexuality educators from a variety of disciplines through professional organizations such as the American Association of Sex Educators, Counselors, and Therapists, and the Society for the Scientific Study of Sexuality.

More Than Muscles, Money, or Machismo: Latino Men and the Stewardship of Masculinity

2020 Twenty Hispanic-/Latino-identifying men participated in a qualitative-quantitative mixed-design study centrally focused on the melding of masculinity, romantic relationships, and sexuality. The current study interrogated men’s beliefs and practices orbiting intersections of cultural heritage and dominant societal messaging about masculinity and masculine performances. Men were recruited from the community, mostly from an intra-mural sporting league for adult men.

“I love the freedoms here, but I still miss home”: Muslim Women’s Perceptions of How Social Contact Optimized Wellbeing and Personal Commitments to Faith

2019 It is estimated that approximately 3.45 million Muslims (or 1.1% of the population) live in the United States (Mohamed, 2018). Muslim migration to economic powerhouse countries such as Germany and the United States began visibly increasing during the 1960s (a result, in part, of reforms to some immigration statutes; Salem, 2013), but the rate of population growth has risen in the past decade, such that, at present, estimates are that approximately 100,000 new persons identifying as Muslim are added to the U.S. population each year (Mohamed, 2018).

Goal orientation and well-being in college athletes: The importance of athletic social connectedness.

2017 The present study examined the ability of an interpersonal construct called athletic connectedness to mediate the relationship between task and ego goal orientations and well-being. We operationalised athletic social connectedness as a sense of social belonging and sense of connection with teammates.

"I Love You, and I Cheated": Investigating Disclosures of Infidelity to Primary Romantic Partners

2013 The research presented in this article used a quantitative-qualitative mixed design to investigate components of infidelity. Two studies were completed. The first study compared responses from persons (n = 22, 16 women, 6 men) who, in the context of a romantic relationship, disclosed infidelity to their primary partner, with a matched control sample of persons (n = 22, 16 women, 6 men) who did not report infidelity.