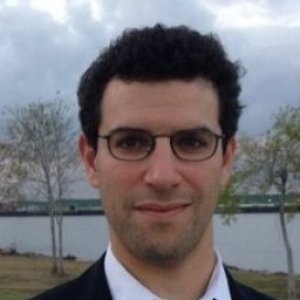 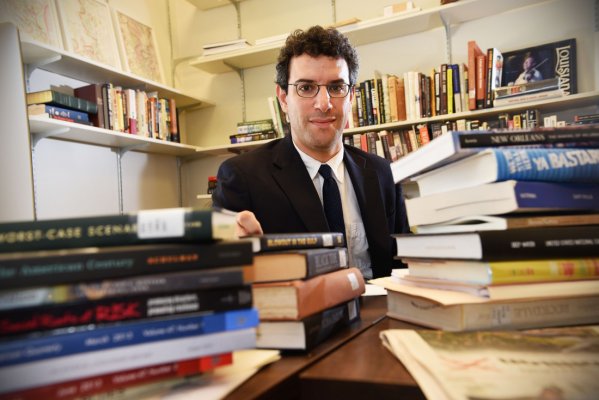 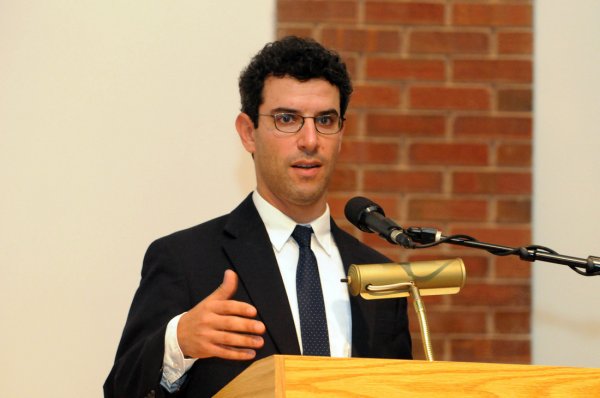 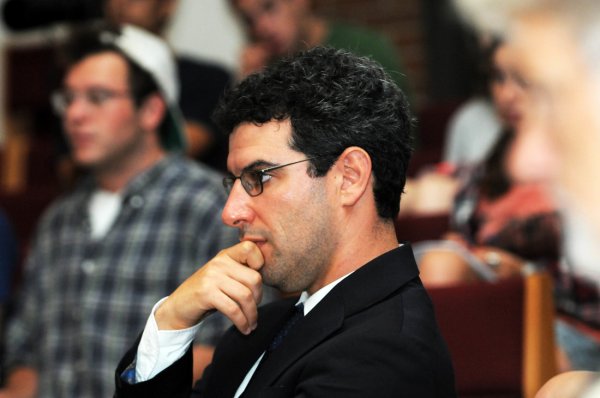 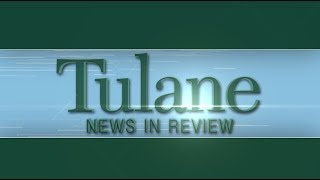 Andy Horowitz is an Assistant Professor of History at Tulane University, where he specializes in modern American political, cultural and environmental history. He received his Ph.D. from Yale University in 2014.

Over the past decade, his work on two places in particular - New Orleans, "the Land of Dreams," and New Haven, "the Model City" - has explored how people respond when faced, by choice or by circumstance, with the loss of their homes and the need to re-imagine their communities.

Horowitz's dissertation on the causes and consequences of disaster in metropolitan New Orleans won the Southern Historical Association's C. Vann Woodward Prize for best dissertation in Southern history and Yale's George Washington Egleston Prize for best dissertation in American history. His writing has appeared in the Journal of Southern History, Southern Cultures, Historical Reflections, the Journal of American History, The Atlantic, Slate, Salon, the Washington Post and the New York Times.

​Horowitz's teaching covers five centuries of American history: north, south, east and west, from city to wilderness. As a graduate student, he was awarded Yale's Prize Teaching Fellowship twice. In 2015-2016, he was a William L. Duren '26 Professor at Tulane.

Awards to Louisiana Artists and Scholars Grant, Louisiana Board of Regents

Scholarly Retreat, A Studio in the Woods

University of Michigan Society of Fellows

“In 2010, the immediate state of the city was still tremendously uncertain,” says Andy Horowitz of Tulane University, who studies disasters and their political impacts. “When we were voting in 2010, it was much more voting out of hope and fear than strong sense of reality”...

Crime plummeted in Houston during Harvey. So why do many assume otherwise?

“Nature isn’t racist. Nature doesn’t target the poor,” my fellow disaster historian Andy Horowitz of Tulane University tweeted after Hurricane Harvey first struck. “So if you see disparate impacts with Harvey, ask what human choices caused them.” What Horowitz describes is one of the key tenets of the half-century-old field of disaster studies. A natural hazard — the hurricane, earthquake, tornado or mudslide — is not a disaster on its own. If a hurricane blows over a deserted island, or if an earthquake rocks an unpopulated mountain, it is not a disaster. What makes the hazard a disaster is when it comes into contact with people and our societies. Disasters are social events, shaped and experienced through the features and distinctions we have built through our human choices. As a result, even though the wind and rain draw no distinctions of race, class or immigration status, the disasters they create often replicate and deepen social inequalities...

Why the Gulf Coast Is Uniquely Vulnerable to Disasters

In terms of the social history of the region, there are several chapters in the volume that address the environmental injustice that has this long history in the region. For instance, Andy Horowitz, a professor at Tulane University, looks at the 1900 Galveston storm in Texas as a “part of the ongoing disaster of racial terror in Texas at the turn of the 20th century”..

But officials with several agencies say Andy Horowitz, assistant professor of history at Tulane, mischaracterized both the maps and the role of the National Flood Insurance Program in the column. The criticism came from officials with FEMA, the Coastal Protection and Restoration Authority, east bank levee authority, Army Corps of Engineers, and a University of Maryland engineering professor who advises the Army Corps of Engineers on risk issues...

The Complete Story of the Galveston Horror: Trauma, History, and the Great Storm of 1900

The BP Oil Spill and the End of Empire, Louisiana

Hurricane Betsy and the Politics of Disaster in New Orleans’ Lower Ninth Ward, 1965-1967