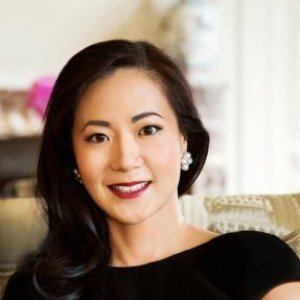 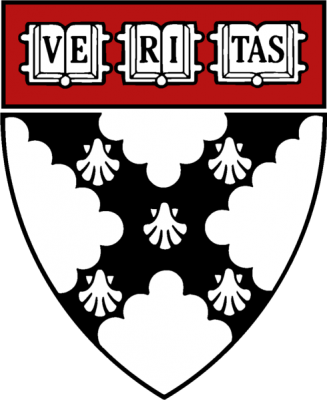 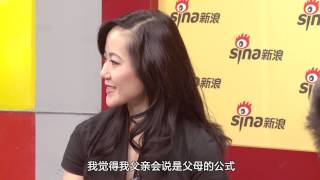 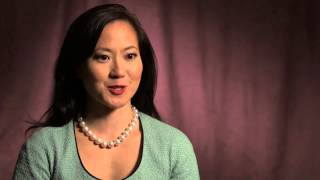 Angela Chao is an international executive, public speaker, mentor and philanthropist. She is Chair and CEO of Foremost Group, a global shipping and transportation company headquartered in New York. Ms. Chao is also President of the Foremost Foundation, a non-profit organization whose mission is to help young people access quality education and to strengthen the relationship between the US and China.

Angela Chao is a well-known and respected leader in the maritime industry. She has served on the China Council for Promotion of International Trade, the China State Shipbuilding Corporation, the New York City Economic Development Corporation and the Baltic International Maritime Council. She is a popular speaker, particularly on the subjects of international trade and foreign relations, education and women executives. Her expertise in the area of international trade has in particular brought her to the attention of many organizations and journals. For instance, Ms Chao was invited to be a Founding Member of the Wall Street Journal’s Task Force on Women in the Economy in 2011. She has been featured in publications such as the October 2005 Journal of Commerce’s 'Women in International Trade' special edition. In the same year, the Overseas Chinese Affairs Office of the State Council named her an “Eminent Young Overseas Chinese”.

Today Angela Chao, Chair and CEO of Foremost Group, graced us with her presence at the Academy to discuss the growth of Foremost Group and her involvement in the company. She began with very informative technical explanations of the dry bulk shipping company explaining vessel size and cargo transported.