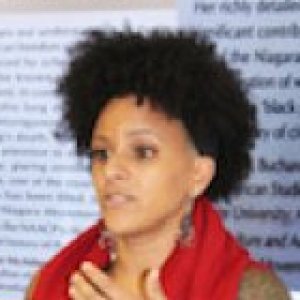 
Dr. Jones is an author, and teaches and conducts research in subjects such as African-American history, gender, and the gay community. 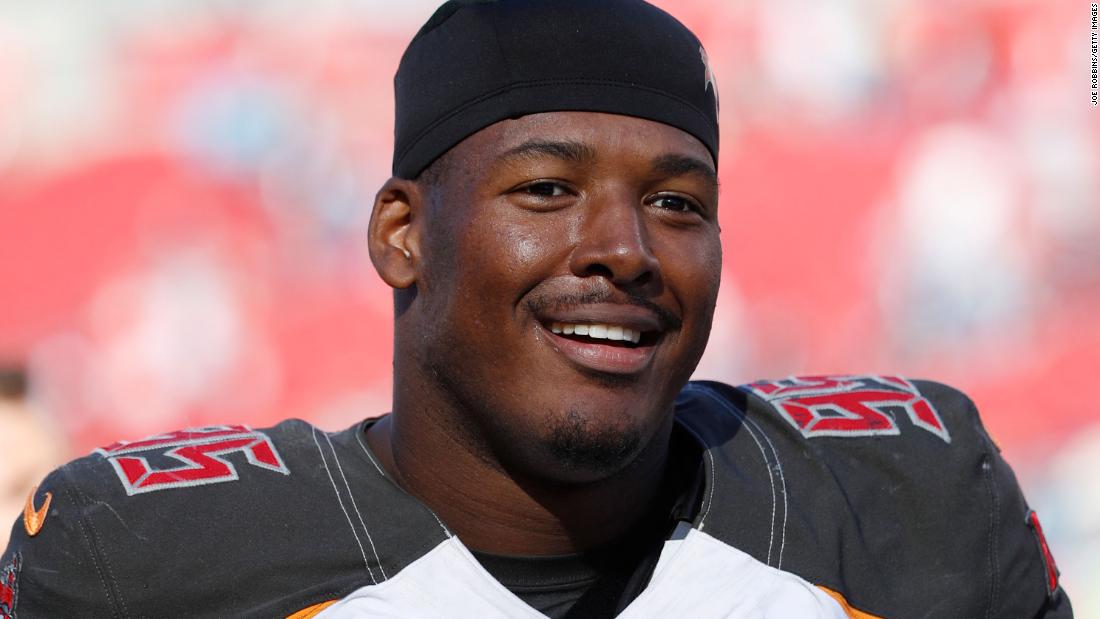 A more diverse and accepting NFL?

For more information about Dr. Jones's work, see drangelajones.com. You can find her on Twitter, at @drjonessoc 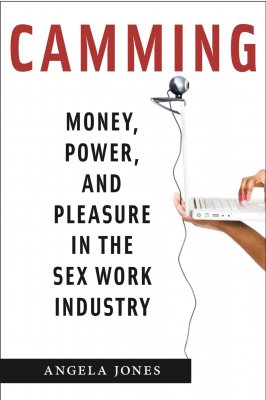 LGBTQ Scholarship and Politics After Marriage: A Conference Proposal (professional)

LGBTQ Scholarship and Politics After Marriage: A Conference Proposal, Fund for the Advancement of the Discipline, American Sociological Association and National Science Foundation: $4,000

“People Need to Know We Exist:” Documenting the Workplace Experiences of Transmasculine and Non-binary Escorts and the Effects of Discursive Erasure

2015 presentation at the annual meeting of the American Sociological Association

Keynote address—University of Georgia’s Arts and Letters Conference, Utopia in the Arts, 2014

University of Georgia’s Arts and Letters Conference, Utopia in the Arts, 2014

Explorations in Diversity and Academic Excellence

Explorations in Diversity and Academic Excellence

In recent years, scholars have begun to investigate the role of digital technologies, namely the Internet, in facilitating growth in sexual commerce. Recent studies investigate the ways the Internet shapes the experiences of sex workers and how sex workers use the Internet to maximize profits and reduce risk exposure. Overall, scholars strategically frame sex work in a digital era in terms of affordances. In doing so, they can note the positive changes in the work experiences of these workers. However, I argue that this literature is altogether too optimistic, and in focusing primarily on the affordances of Internet-based sex work, these scholars neglect the new dangers that emerge online. In addition, by focusing only on the online practices of escorts, these scholars paint a homogenized portrait of digital sex work and neglect the diversity of labor performed by sex workers. This literature also neglects the diversity among sex workers themselves (e.g., race, ethnicity, class, gender, age, and ability). In order to address these limitations, I make nine specific suggestions for future lines of inquiry.

The Niagara Movement 1905-1910: A Revisionist Approach to the Social History of the Civil Rights Movement

The Niagara Movement 1905-1910: A Revisionist Approach to the Social History of the Civil Rights Movement

Queer Heterotopias: Homonormativity and the Future of Queerness

Queer Heterotopias: Homonormativity and the Future of Queerness