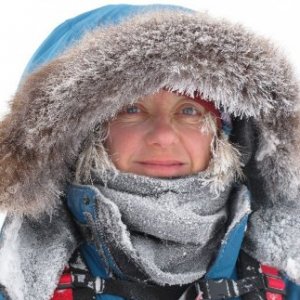 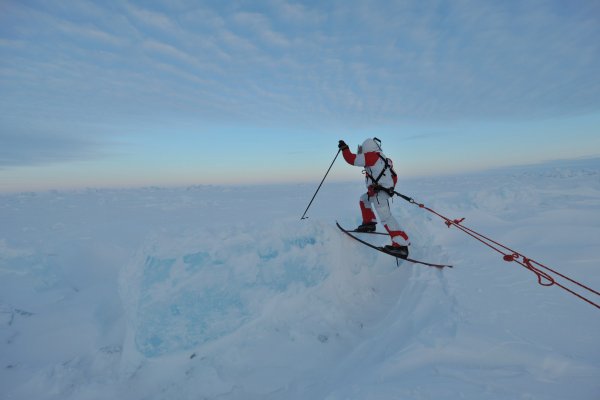 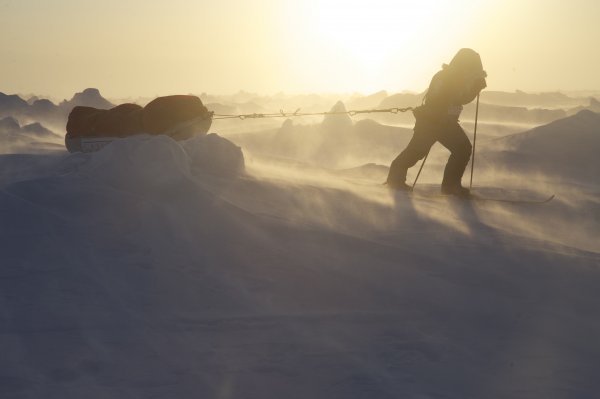 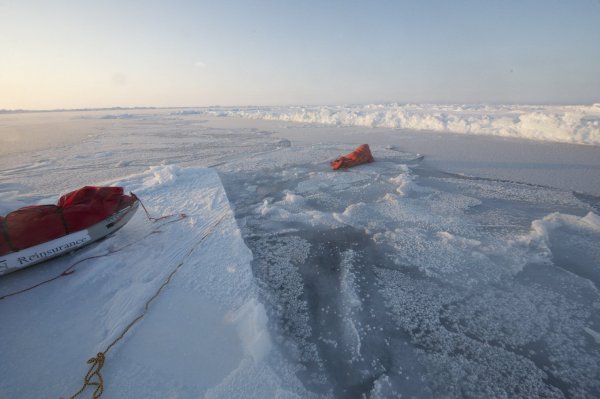 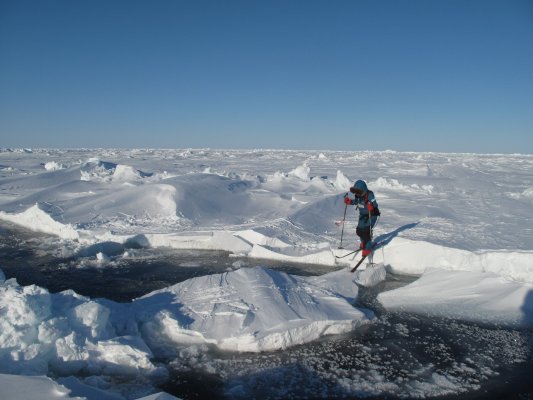 A record-breaking polar explorer and a renowned international speaker, Ann Daniels is the first woman in history, along with expedition teammate Caroline Hamilton, to reach the North and South Poles as part of all women teams.

Ann has learnt to survive in the most hostile environments on earth. In the year 2000, she and four other woman skied 700 miles across Antarctica to become the first British women’s team to sledge haul to the South Pole.

And in the year 2002 Ann put together an expedition to ski from Ward Hunt Island to the North Pole to become the first women’s team to ski to both poles. They suffered frostbite, wet gangrene, carbon monxide poisoning and after skiing over 500 hazard filled miles, finally reached the pole to make the world record.

In 2009, Ann was asked by Pen Hadow to be his head of ice operations for the ground-breaking Catlin Arctic Survey. This project completed a unique environmental study of the rapidly disappearing frozen Arctic Ocean. Ann was responsible for leading the team on the ice and finding a safe route, making difficult decisions in the most extreme environment on Earth for 74 consecutive days.

In 2010 and 2011 Ann was asked back to lead two further Catlin Arctic surveys, the only person to complete all 3 expeditions.

Ann is a polar guide and mother of four children, including triplets. A positive attitude and an ability to see things as they really are has given her the ability to stay on top of her game in a difficult world.

From IBM to Universities  Worldwide

Ann has lead expeditions literally to the top and bottom of the world. She draws on her experiences in the Polar Regions to talk about the qualities that make a good leader, good preparation, focus, belief yourself, understanding the difficulties facing the team, getting to know your team, every member of the team counts, leading by example, the importance of talking as a group, reviewing progress and many other important life lessons.