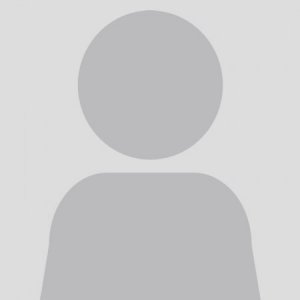 Anna Krajewska Wieczorek served on Faculty in the UCLA Theatre Department since 1988, and is now a UCLA Emeriti member. She also taught at the Northridge University and the USC School of Theatre and Dance. Since 2007, she has been on the Faculty at Loyola Marymount University (part-time). She teaches Theatre History, Theatre Aesthetics, Dramaturgy, Polish and European Theatre, Avant-Garde Theatre and Shakespeare in Performance.

Born and educated in Poland (she received her M.A. degree in Classical Philology at the University of Warsaw and her Ph.D in Theatre History for her dissertation on modern staging of Greek Tragedy), she taught at the Jagiellonian University in Krakow and in the School of Performing Arts in Warsaw. She has published numerous essays and theatrical reviews in Poland, the United States, England, Greece and Spain and worked as a dramaturg and translator for many theater productions of Greek tragedy and European classics. She translated works of Homer, Briusov, Gombrowicz and Mrozek, and co-translated all Sophocles’ tragedies.

Her research focuses on various aspects of staging of Greek tragedy, with special emphasis on Chorus’ performance. Anna has presented her research papers at many international conferences on Theater and Drama (among them: International forum on Greek Drama in Delphi, Greece; International Mrozek Symposium in Krakow; International symposium “Politics and Ideology” in Salamanca, Spain; International Symposium of Society for Utopian Studies in Montreal, Canada and the International Istanbul Theater Festival, Turkey). She was also a Juror for two (1996-97 and 2000-01) International Theater Competitions at the Alexander S. Onassis Foundation in Athens, Greece.

Among her recent works are: the English translation (with Carl R. Mueller) of seven Sophocles’ tragedies (from Greek) published recently as “Sophokles. The Complete Plays”, Smith and Kraus, Hanover, NH 2000, and Z. Raszewski’s book “Theater as Spectacle” (from Polish) which is in the process of publication in the United States.