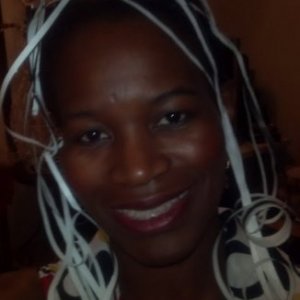 Anna Taylor is a great example of a person being a trendsetter. She is driven to pursue avenues to enhance her career goals. She is proactively assisting her community with awareness on key issues like: Human Trafficking, Holding workshops on Identity Theft Recovery and how to attain Customer Service satisfaction. She was welcomed into a Paid Public Speaking career in the month of February 2012. She also began her community hands-on involvement by becoming a California-Commissioned Notary in 2005, she found it exciting and jumped into learning all she could to become a Certified & Background Screened Loan Signing Agent through the National Notary Association. Anna continues to serve the Orange and Los Angeles counties as a Loan Signing Agent to this very day.

You will find her: encouraging others to enhance their lives, speaking on human rights concerns and community concerns.

Notably, Anna was Anonymously Nominated to Represent Fullerton, CA for the Cambridge Who's Who for Professional & Executive Women association Award 2008/2009. This honor was bestowed with an Unanimous Cambridge Who's Who approval, due to what she strives to achieve everyday. She leaped into becoming a Legislative letter Writer in January 2011.

Provided a 30 Minute presentation to a masters class at University of California Irvine, California