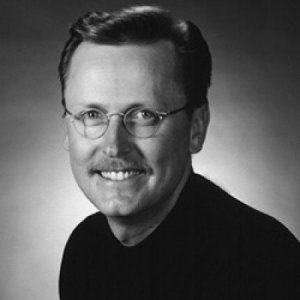 Anthony Bryson is an instructor in Media Psychology and Political Psychology at Fielding Graduate University.

Manufactured Dissent: How mass media reinforces the divide in the national political discourse (for fun and profit)

Foreign Relations: How Canadians view the differences between themselves and their American cousins

(2013) Agenda-setting theory postulates that mass media is able to influence issue salience for the viewing audience. This research project examined the theory that political special interests affected the national agenda by forcing the attention of the mass media through a push campaign of issue-specific publications, driving both the mass media and political operatives to "chase" the special interest issue or subject matter of choice...

The Trump Card: The long game of discrediting media and influencing elections

Americans woke up on November 9th, 2016 to find that political neophyte Donald J. Trump had surprisingly defeated former Secretary of State Hillary Rodham Clinton in what had been an ugly election battle. Some cheered. Some cried. Some celebrated. Some protested. But a common question on everyone’s mind was... “How could this have happened?” The Trump Card attempts to answer this question, looking not only at the election, but the systemic changes in mass media which led to this historic moment.