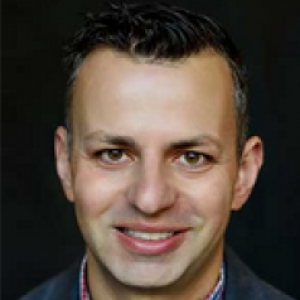 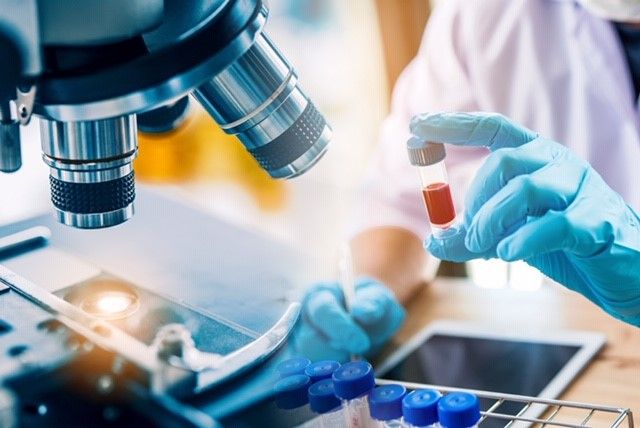 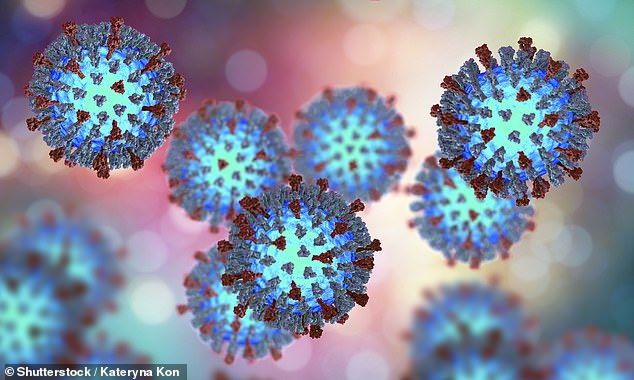 Health in the Headlines 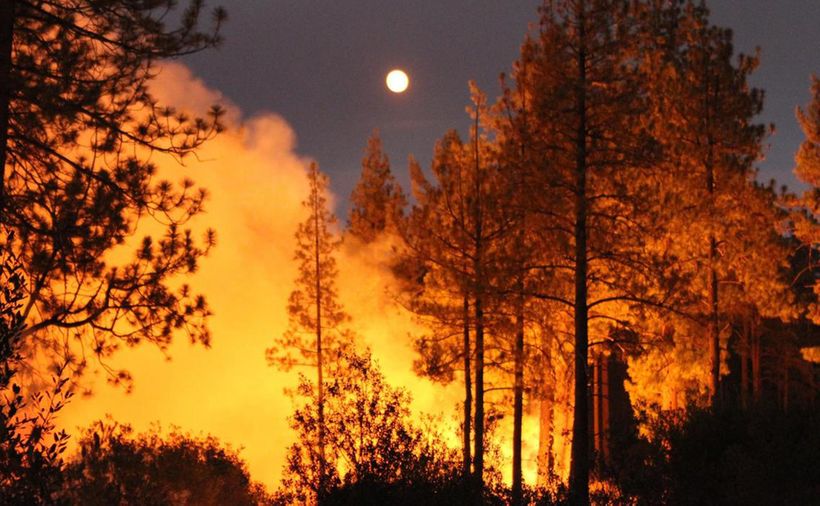 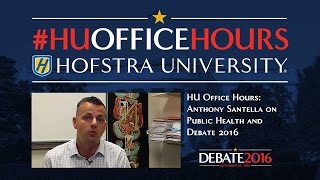 Anthony Santella, DrPH, MPH, MCHES is an Associate Professor in the Department of Health Professions and teaches in the Master of Public Health and Health Profession programs. Dr. Santella’s post-doctoral experience includes Director of HIV Policy, Planning and Implementation at the New York City Department of Health and Mental Hygiene; Assistant Professor and Master of Public Health Program Director at the Brooklyn Campus of Long Island University and Lecturer of HIV, STIs and Sexual Health at the University of Sydney in Australia.

Dr. Santella is a public health scientist and health services researcher specializing in HIV and STI prevention and sexual health. His research interests include exploring the role of dental professionals (dentists and dental hygienists), community pharmacists and health educators in conducting rapid HIV and STI testing. This research takes place in the U.S., Australia, India, China and Vietnam. Additionally, he has done work in the sexual health of suburban men who have sex with men (MSM). Dr. Santella has received grants from the Foundation, University, and Government sectors and has presented his work at local, national and international conferences. He is also a reviewer for several public health and HIV journals.

Dr. Santella discusses the deadly new coronavirus that has sickened thousands in China and other parts of Asia.

Coronavirus and You: How To Survive The Bugocalypse

Op-ed about the deadly new coronavirus emerging out of Wuhan, China.

In this op-ed for Newsday, Dr. Santella address how to reverse the alarming rise in STDs across the nation.

Dr. Santella spoke with WSHU Public Radio about the importance of using factual medical information when deciding whether to get the flu shot.

Fox 5 NY talks with public health professor Anthony Santella about the latest in HIV treatment: AIDS researchers say they are one step closer to curing HIV infection, according to a new report published in the journal Nature about a man in London who appears to be free of the virus. The potential findings mark just the second time in history a patient appears to be in remission.

A life-saving pill few actually use

In his latest op-ed for Newsday, public health professor Anthony Santella writes about the barriers that keep a lifesaving HIV pill from widespread use in the United States.

In this op-ed, Dr. Santella discusses mandating testing for college students as a possible way to reduce the number of HIV cases in the United States, where it remains at epidemic levels.

What You Can Do To Combat The STD Epidemic

Dr. Santella writes about the growing epidemic of sexually transmitted diseases - namely, chlamydia, gonorrhea, and syphilis, which increased by more than 200,000 cases since 2016.

Trump administration officials recently banned staff at the national Centers for Disease Control and Prevention from using seven words including “fetus,” “diversity,” and “evidence-based” in its budget documents for next year, according to The Washington Post.

In an op-ed for Newsday, Anthony Santella, DrPH, MPH, associate professor of health professions and director of graduate public health programs, takes a closer look at these seven words and discusses the dangers of political ideology mixing with scientific research.

Do you believe we will have a cure for HIV/AIDS in the next 50 years?
"Yes, but if HIV research and development continues at its current pace, we are looking at 15-20 years from now. Our best best is a vaccine."

As public health experts in correctional health, including health education, we are deeply concerned about the recent string of deaths at the Nassau County Correctional Center...

June 5 marked 35 years since the first cases of HIV were reported in New York and San Francisco. Although we have made great strides in HIV prevention, care and treatment, we still have a long way to go to curb the epidemic...

State of the Fight Against AIDS

The HIV/AIDS epidemic on Long Island remains one of the largest in the United States and in New York. In fact, although we hear very little about it, more than 6,200 people are infected on Long Island, second only to New York City in the state.

Gov. Andrew M. Cuomo has unveiled a plan to end the AIDS epidemic in New York, and this week he announced he was adding $200 million in resources to the cause...

In 1983, the U.S. Department of Health and Human Services and the Food and Drug Administration instituted a blood-donating ban for any man who had had sex with another man since 1977.

After years of debate, the FDA finally proposed easing the rules to allow donations from men who have not had sex with another man for at least a year. As a gay man and public health professor specializing in HIV/AIDS prevention, I am disheartened by the FDA's suggested modification on the 32-year ban...

He also met with officials from key HIV stakeholders including the National AIDS Control Council and the Kenya Medical Research Institute, as well as oral health leaders from the University of Nairobi, to establish new research sites for his ongoing HIV and oral health research.

Areas of interest include:

Exploring and Broadening PrEP Uptake in the Long Island Region

Dr. Santella will use this grant to study the use of pre-exposure prophylaxis (better known as PrEP, an FDA-approved medication to prevent transmission of HIV) in health care settings and high-risk communities on Long Island.

According to Dr. Santella: Pride for Youth (PFY) with subcontracted funded partners the LI United Way, Northwell Health Center for AIDS Research and Treatment (CART), Northwell Health Center for Young Adult, Adolescent and Pediatric HIV (CYAAPHIV) and Hofstra University MPH program will form the Long Island (LI) Ending the AIDS Epidemic 2020 (ETE) Coalition, recruiting regional agencies/programs, faith communities, program peers, consumers and members of the broader LI community, to join us to reach the ETE goal of reducing new HIV infections statewide to 750 (63 in LI region alone, based upon 2013 data) by 2020. Through the collective efforts of the LI ETE Coalition and program design, we will raise awareness of the regional ETE campaign, HIV testing, PrEP/PEP and linkage to care. Through increased awareness, we will address the barriers that exist for accessing these above noted services, demonstrating an increase in linkage, and reducing the annual HIV infection rate in the LI region.

Context: India has the third-highest number of people living with human immunodeficiency virus (HIV) in the world. Early diagnosis can prevent HIV transmission and since a large proportion of the Indian population are likely to be seen in a dental setting, it may serve as an important site for early HIV diagnosis.

Background. Approximately 16% of people living with HIV are not aware of their infection. Health education specialists, with their training in health program design, implementation, evaluation, and work with vulnerable communities, may have the necessary expertise to conduct rapid HIV testing (RHT).

China is considered a country of low HIV prevalence (780,000 people living with HIV), however, HIV infections among high-risk populations continue to grow at alarming rates. Voluntary Counseling and Testing services were first implemented in 2003, and oral rapid HIV testing (ORHT) began in 2012. Dentists, as oral health experts, would be well placed to conduct ORHT. We assessed willingness of dentists to undertake ORHT in their clinical practice.