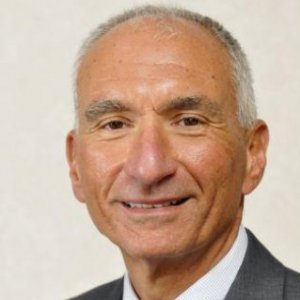 
Focused on prevention, diagnosis and treatment of concussions in athletes from youth leagues to professional sports.

Dr. Alessi is Chief Executive Officer and Chairman of Colonial Cooperative Care, Inc., a medical management company in Norwich. He also serves as a neurologic consultant to many athletic organizations including the University of Connecticut Athletic Department, Connecticut College, New York Yankees Player Development, the NFL Players Association, Connecticut State Boxing Commission and the Connecticut Sun of the WNBA. He chaired the Sports Neurology section of the American Academy of Neurology.

He served as medical director of the Backus Hospital stroke center for six years and writes a bi-weekly column, “Healthy Sports,” for the Norwich Bulletin that is syndicated through GateHouse Media. He is host of “Healthy Rounds” on WTIC 1080, the Hartford CBS affiliate, and currently serves as an on-air contributor for ESPN.

Dr. Alessi’s book, Healthy Sports: A Doctor’s Lessons for a Winning Lifestyle, is a compilation of instructive columns. His most recent book, Lift Up Your Hearts: Healing Haiti, Land of Hardship, recounts the work of Dr. Alessi and other medical volunteers after the earthquake in Haiti.

MD Patient Advocate of the Year

Ringside Physician of the Year (professional)

Ringside Physician of the Year

Outstanding Advocate for the Elderly 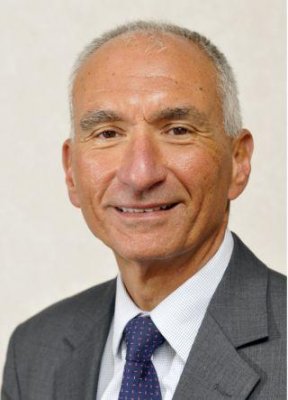 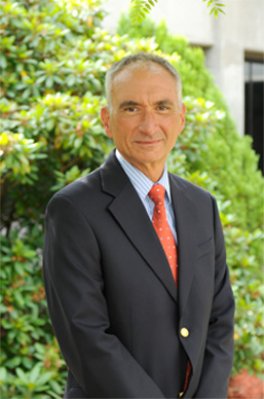 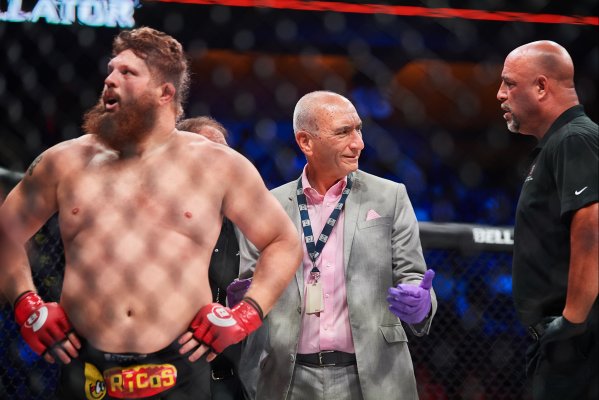 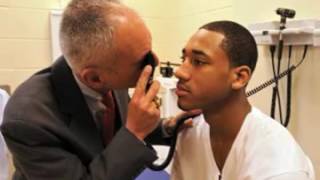 Q&A: Tackle Football and the Risk of Concussions in Kids

There's been a lot of talk about concussions in kids and the long-term effects that they could have. NBC Connecticut's Dan Corcoran sat down with Dr. Anthony Alessi, director of the UConn Neurosport Program, to discuss the dangers and what parents should consider before letting their children play tackle football.

A father -- Dr. Anthony Alessi -- and daughter -- Dr. Stephanie Alessi-LaRosa -- who are both doctors, volunteer together at a COVID vaccine clinic on the weekends.

What happens to Carrington Banks, 29, from Peoria, Illinois, just before 9:30 p.m. on the 12th of October in the Mohegan Sun Casino, with just under a minute to go in the second round of a mixed martial arts (MMA) fight, is either something he will never forget or something he won’t remember — specifically a hard right knee to the chin, delivered by an opponent named Mandel Nallo, just as Banks is ducking his head to move in closer. The knee is the last thing Banks sees before it all goes dark. The next thing he sees is the face of Dr. Anthony Alessi, UConn Health clinical professor of neurology and orthopedics and director of the UConn NeuroSport Program.

The Penguins’ star center has missed 115 games for concussion-related issues in his career. The cumulative effect of multiple concussions, according to Anthony Alessi, an associate clinical professor of neurology and orthopedics at the University of Connecticut, is that the threshold for future head injuries is lowered. Though he has no firsthand knowledge of Crosby’s current injury or rehabilitation, Alessi said the Penguins need to “absolutely be more cautious” given Crosby’s concussion history and that Crosby will be “more vulnerable” to repeated concussions given his record of them. But that history cannot predict how Crosby will recover from his most recent concussion, Alessi said. Robert Cantu, a clinical professor of neurosurgery and neurology and a co-founder of the CTE Center at Boston University, agreed...

"We know the developing brain really needs time to do just that — develop," says Dr. Anthony Alessi, a Connecticut neurologist active in the American Academy of Neurology's sports section. "So any repeated head injury becomes an issue of concern."...

Concussion in Sports and Military

Sports Neurology: Clinical Approaches to Epilepsy and Migraine in Athletes

2013 We sought to assess neurologists' interest in sports neurology and learn about their experience in treating sports-related neurologic conditions. A survey was sent to a random sample of American Academy of Neurology members. A majority of members (77%) see at least some patients with sports-related neurologic issues. Concussion is the most common sports-related condition neurologists treat. More than half of survey participants (63%) did not receive any formal or informal training in sports neurology. At least two-thirds of respondents think it is very important to address the following issues: developing evidence-based return-to-play guidelines, identifying risk factors for long-term cognitive-behavioral sequelae, and developing objective diagnostic criteria for concussion. Our findings provide an up-to-date view of the subspecialty of sports neurology and identify areas for future research.

Summary of evidence-based guideline update: Evaluation and management of concussion in sports: Report of the Guideline Development Subcommittee of the American Academy of Neurology

2013 To update the 1997 American Academy of Neurology (AAN) practice parameter regarding sports concussion, focusing on 4 questions: 1) What factors increase/decrease concussion risk? 2) What diagnostic tools identify those with concussion and those at increased risk for severe/prolonged early impairments, neurologic catastrophe, or chronic neurobehavioral impairment? 3) What clinical factors identify those at increased risk for severe/prolonged early postconcussion impairments, neurologic catastrophe, recurrent concussions, or chronic neurobehavioral impairment? 4) What interventions enhance recovery, reduce recurrent concussion risk, or diminish long-term sequelae? The complete guideline on which this summary is based is available as an online data supplement to this article.

2010 Concussion is an injury to the brain occurring as the result of biomechanical forces, generally characterized by the rapid onset of a constellation of symptoms or cognitive impairment, which is typically self-limited and resolves spontaneously. Concussion as the result of playing sports is particularly common, estimated to occur up to 3.8 million times each year in the United States. Although most concussions can be considered benign, the symptoms are often severe enough to interfere with daily function. A small percentage of concussions can be more serious, resulting in a prolonged symptom course, significant morbidity, or even death. The management of concussion in the athlete presents a unique set of challenges for the clinician, requiring not only a detailed neurologic history and examination, but also careful consideration of an athlete's risk of further injury and possible long-term sequelae.