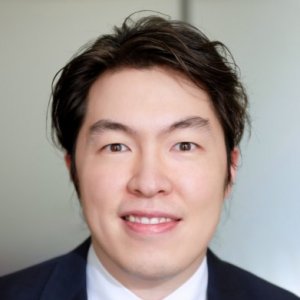 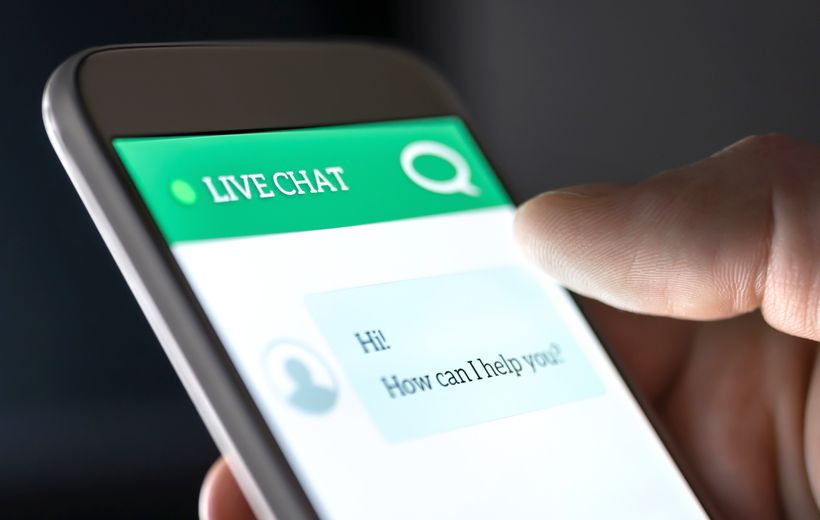 The hidden treasure of digital piracy? It can boost bottom line for manufacturers, retailers 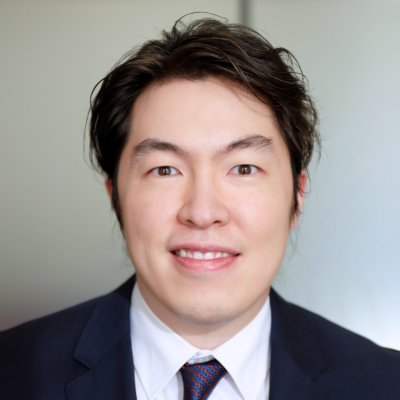 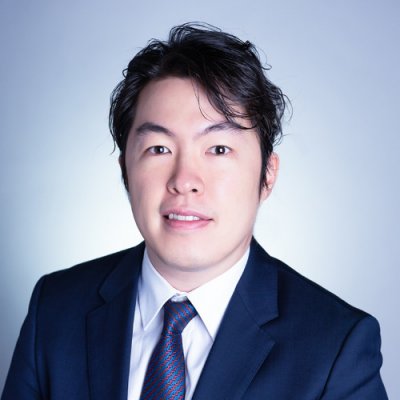 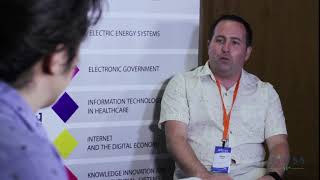 IT and Worker Displacement

Rating news sources can help limit the spread of misinformation

Studies Keep Showing That the Best Way to Stop Piracy Is to Offer Cheaper, Better Alternatives

“Piracy injects “shadow competition” into an otherwise monopolistic market, and this threat of competition from piracy may give greater incentive for companies to innovate and invest in areas where piracy cannot easily imitate,” Indiana University researcher Antino Kim told Motherboard in an email.

The British parliament has approved Theresa May’s plan to renegotiate her Brexit deal with the European Union, despite Brussels' insistence that the agreement cannot be changed.

While blockchain can solve some problems, “it seems to be a hammer looking for a nail,” Antino Kim, assistant professor of operations and decision technologies at Indiana University, tells ThirtyK. “Carmakers must first understand the technology and the return on investment. Do we really need blockchain for tamper-proof odometers?” Kim advises carmakers to look first at existing problems and solutions and determine whether blockchain may be better. “That should be the first question they should ask, though certainly not the last”...

Mark Zuckerberg recently announced that Facebook will ask its users to rate the credibility of news publishers, as a way to reduce the amount of fake news circulating on its platform. That’s a bad idea, because while crowdsourced user reviews might work when you’re shopping for a phone charger on Amazon, crowdsourcing “news” is what got us into this mess in the first place.

2018 News—real or fake—is now abundant on social media. News posts on social media focus users’ attention on the headlines, but does it matter who wrote the article? We investigate whether changing the presentation format to highlight the source of the article affects its believability and how social media users choose to engage with it. We conducted two experiments and found that nudging users to think about who wrote the article influenced the extent to which they believed it. The presentation format of highlighting the source had a main effect; it made users more skeptical of all articles, regardless of the source’s credibility. For unknown sources, low source ratings had a direct effect on believability. Believability, in turn, influenced the extent to which users would engage with the article (e.g., read, like, comment, and share). We also found confirmation bias to be rampant—users were more likely to believe articles that aligned with their beliefs, over and above the effects of other factors.

Online Piracy and the “Longer Arm” of Enforcement

2018 Controlling digital piracy has remained a top priority for manufacturers of information goods, as well as for many governments around the world. Among the many forms taken by digital piracy, we focus on an increasingly common one—namely, online piracy—that is facilitated by torrent sites and cyberlockers who bring together consumers of pirated content and its suppliers. Motivated by recent empirical literature that makes a clear distinction between antipiracy efforts that restrict supply of pirated goods (supply-side enforcement) and ones that penalize illegal consumption (demand-side enforcement), we develop a simple economic model and discover some fundamental differences between these two types in terms of their impacts on innovation and welfare. All in all, supply-side enforcement turns out to be the “longer arm”—it has a more desirable economic impact in the long run.

The 'Invisible Hand' of Piracy: An Economic Analysis of the Information-Goods Supply Chain

2018 We study the economic impact of piracy on the supply chain of information goods. When information goods are sold to consumers via a retailer, in certain situations, a moderate dose of piracy seems to have a surprising positive impact on the profits of the manufacturer and the retailer, while, at the same time, enhancing consumer welfare. Such a "win-win-win" situation is not only good for the overall supply chain, but is also beneficial for the overall economy. We argue that the economic rationale for this surprising result is rooted in how piracy interacts with the problem of double marginalization. We explain this rationale and develop useful insights for management and policy.

Get it! UTL Doubly-Bound Relationship Between Publisher and Retailer: The Curious Mix of Wholesale and Agency Models

2018 Since the time the industry for e-books transitioned from the wholesale to the agency model, several interesting observations have been made. For instance, despite its revenue-sharing approach that is supposed to be effective in addressing channel coordination issues present in wholesaling, the agency model has curiously led to higher prices and less demand in the e-book market. The main purpose of the current study is to provide insights into this curious market phenomenon by focusing on: (i) the substitutability between the printed- and e-book versions, and (ii) the interaction between the wholesale model (for printed books) and the agency model (for e-books). In this exploration, using a game-theoretic model, we discover that an increase in the agency fee that the retailer collects in the e-book market can depress the vitality of the market, which not only ends up hurting the publisher, but also the retailer. This is a telltale sign that retailers should perhaps be moderate in their effort to get a bigger cut in the agency arrangement. In addition, the complex interplay between the two parties across two retail channels is explained along with how it may lead to a counterintuitive equilibrium outcome. Some of the interesting observations from practice may, in fact, stem from a large agency fee in the e-book market. Reducing this fee can lead to a win-win outcome for both the publisher and the retailer.

Piracy could be a blessing in disguise for content supply chains

2018 Manufacturers of information goods — music, movies, TV shows, video games, e-books, and software — often see piracy as a pesky issue. And understandably so. Piracy gives consumers an alternative to purchasing the legal version and thus, to a manufacturer, it presents a shadow competition. The manufacturer facing piracy loses some of its pricing power and is forced to cede a portion of the market to piracy. Therefore, the common wisdom is that the manufacturer is better off with stricter anti-piracy enforcement and lesser piracy.

Behind the Stars: The Effects of User and Expert Reputation Ratings on Users’ Belief in Fake News on Social Media

2017 The rise of fake news has become a major concern for social media and their users. Many researchers are working on approaches to fact-check articles, but article fact-checking usually appears several days after a fake article has been published. Based on reputation theory, we examine the effectiveness of three different mechanisms for source ratings that can be applied to articles when they are initially published: expert rating (where expert reviewers fact-check articles, which are aggregated to provide a source rating), user article rating (where users rate articles, which are aggregated to provide a source rating), and user source rating (where users rate the sources themselves). We conducted two experiments and found that source ratings influenced social media users’ beliefs in the articles and that the rating mechanisms behind the ratings mattered. Low ratings—which would mark the usual culprits in spreading fake news—had stronger effects than did high ratings. When the ratings were low, users paid more attention to the rating mechanism, and, overall, expert ratings and user article ratings had stronger effects than did user source ratings. We also noticed a second-order effect, where ratings on some sources led users to be more skeptical of sources without ratings, even with instructions to the contrary. A user’s belief in an article, in turn, influenced the extent to which users would engage with the article (e.g., read, like, comment and share). Lastly, we found confirmation bias to be prominent; users were more likely to believe—and spread—articles that aligned with their beliefs.