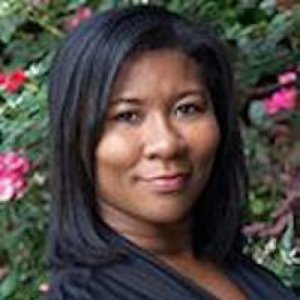 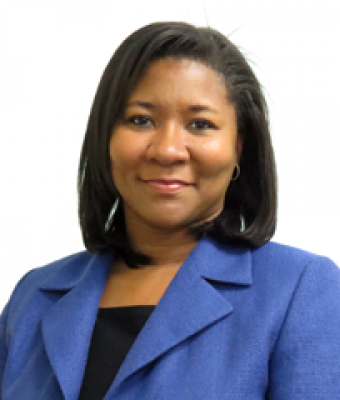 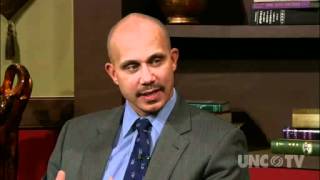 April Harris-Britt, PhD, is a member of the doctoral faculty in the School of Psychology.

(2007) Conferred by the National Institutes of Health.

(2006) Awarded by the School of Psychology at Fielding Graduate University.

As I reflect on my surprise, I can pinpoint the reasons clearly. Since my last blog post (The Miseducation of Apollo Nida), I have spent hours interviewing him along with my colleague Dr. April Harris-Britt with hopes of understanding how and why Mr. Nida rationalizes his actions. We have learned about his upbringing, his passions, his talents, his marriage, his rise, his fall, and his frauds. Dr. Harris-Britt and I have both concluded that this reality personality presents a facade that is quite complex and very different from the caricature that Bravo has created...

Real Diversity Means We're Not All the Same

Children are noticing differences, but parents generally aren’t talking about them, and they should be, as soon as the kids are old enough to notice and talk about what they see, according to April Harris-Britt, a clinical psychologist specializing in child, adolescent, and family issues and an adjunct assistant professor at the University of North Carolina, Chapel Hill. She suggests that remaining mute about something as obvious as racial differences sends children the message that race is a forbidden subject, just when they are searching for the meaning of this distinguishing feature...

Advocates for mentally ill push for care before crisis

Dr. April Harris-Britt is a psychologist in Durham. Dr. Amy Fairchild is a psychiatrist with a private practice in Cary. Both take issue with the higher deductibles, higher co-pays and lack of access for mental health care. “There’s not quite the party between mental health and physical medical health,” Harris-Britt said. “It can pretty much, you know, eliminate the possibility of getting any type of services. It’s about finding an equal playing field with mental health and medical help, and it’s about breaking down the barrier to stigma,” Fairchild added. “We are seeing sicker and sicker children and families in more crisis because they are waiting because of a financial barrier.”...

Updates and Applications of Practice Guidelines in Practice and Graduate Training

Substance Use and Co-Occurring Risk Behaviors Among Black Adolescents

Managing the Effects of Discrimination through Racial Socialization: Implications for Clinical Practice

Pathways to Chronic Marijuana Use for African American Adolescent Males

Journal of Child and Family Studies

(2013) Depression can at times be under-identified, and misdiagnosed, especially in youth from under-represented ethnic and racial groups who live in urban environments. This study employed a qualitative phenomenological methodology to examine the subjective ...

(2010) Emotional availability (EA) was investigated among low-income mothers enrolled in substance-abuse treatment and their young infants (n= 21) compared with a demographically matched group of mother–infant pairs who, by self-report, were not at risk ...

(2007) Racial socialization was examined as a protective factor that might buffer African American youth from the negative effects of perceived racial discrimination. Two types of racial socialization were examined: messages about race pride and preparation for bias. One ...

Intimate partner violence and women's depression before and during pregnancy

(2006) Depressive symptoms of 95 prenatal care patients were examined relative to the women's experiences of intimate partner violence. Women who were victims of psychological aggression during the year before pregnancy were not at elevated risk for ...