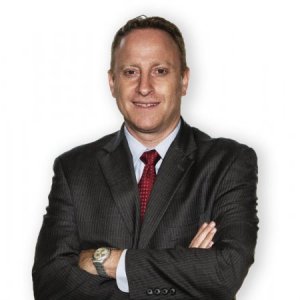 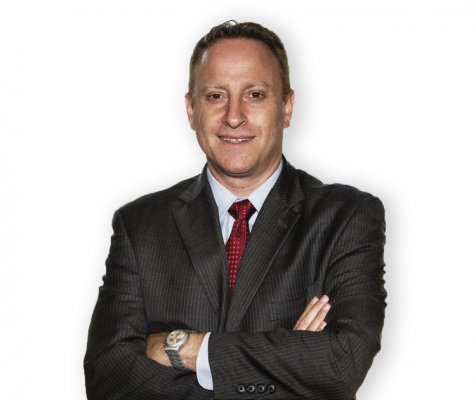 Founder and CEO of Sheyaan Consulting, a private sector political strategy consulting firm. Ari Harow is a recognised political strategist, former Chief of Staff for Prime Minister of Israel, Benjamin Netanyahu, and widely credited as the force behind Netanyahu’s successful 2015 campaign for re-election. In addition to his work in Israel, Ari’s track record includes work on Presidential, Prime Ministerial, and Parliamentary campaigns in the United States, plus numerous South American and European countries.

During a long career, both in the public and private sector, my mission has been to help leaders develop strong policy frameworks and campaigns built on deliverables and programs that are not only implementable but sustainable.
Born in Los Angeles, I relocated to Israel with my family, where I completed my schooling and military service, serving in the Israel Defense Forces with the Golani brigade infantry unit. I graduated from City University, New York and then completed my Master’s degree in Political Science at Tel Aviv University.

My career began in New York, where I headed the non-profit organization, American Friends of Likud. I was then recruited as Foreign Affairs advisor to Benjamin Netanyahu and subsequently served as both the Bureau Chief and the Chief of Staff in the Prime Minister’s Office. My time spent in public service also afforded me the opportunity to manage the successful 2015 election campaign for Prime Minister Netanyahu. The campaign utilized digital techniques to reach the electorate and was lauded globally for its innovative use of technology to deliver a strong message.

In the private sector, as Founder of Sheyaan Consulting, I have been able to work with a close-knit team of experts aiding leaders and politicians across the world. Recent highlights include working with President Horatio Cartes of Paraguay. We laid out a ‘100 Day Plan’ policy framework as a key element of his campaign, which not only fuelled his successful election bid, but made sure that he was then able to deliver on his promises for the good of the people. The ‘100 Day Plan’ covered a wide variety of areas, including healthcare, infrastructure, transportation and education.

Are Islamic State terrorists sneaking into the West?

The refugees are coming to Europe bringing among them terrorists