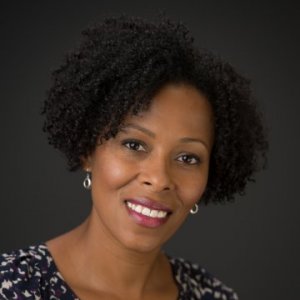 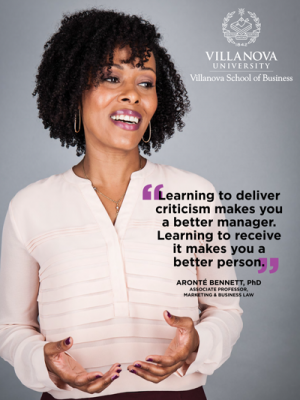 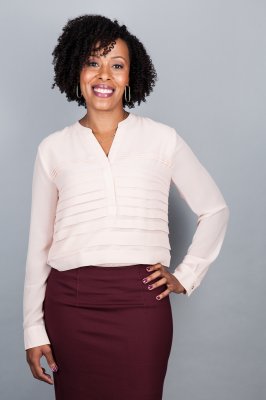 2016 Awarded for “Shopping While Nonwhite: Racial Discrimination in the Marketplace."

'We got you.' Inside Phila.'s big push to market itself to minority visitors.

Historically, tourism advertisements featuring minorities were rare, and the times they were featured they were “constrained or caricatured depictions,” said Aronte Bennett, associate chair of marketing and business law at Villanova School of Business. That’s changing, and destinations like Philadelphia and its accompanying marketing organizations are investing more in minority tourism, motivated by “a number of converging forces,” Bennett said.

After banner 2016, The Wildwoods is letting visitors be as 'wild' as they want to be

The new campaign is designed to convey the strong emotional connection and feeling that visitors have for the Wildwoods, according to the tourism agency. The new campaign and tagline are examples of a balanced strategy, according Aronté Bennett, associate professor of marketing and business law at Villanova University School of Business.

Aronte Bennett, an associate marketing professor at Villanova University says she finds the city’s ranking surprising. “I think it says that, while we are in the top half of the country, we have more space to grow,” she said. Bennett says there’s a lot to gain when people intermingle. “The main benefit is exposure. Exposure to people and cultures and options that you might not have when you live in a less diverse area,” she said.

Bayer stressed it's not a complete "rebrand," but a "brand evolution." The brand just needed to catch up to where the business is now and where it's headed. "It's a very proactive approach," said Aronté Bennett, associate professor of marketing and business law at Villanova University School of Business. "It opens Saxbys up to future direction changes, because it removes constraints on what the consumer expects," Bennett said.

That “shopping while black” feeling, charted

'Shopping while black' lawsuit – a first by employees – targets CVS

In December, researchers at Villanova University near Philadelphia found that nonwhite Americans, and especially black Americans, experienced being racially profiled in retail stores, both by being wrongly detained or steered away from certain products. “We have a hard time recognizing these experiences that other people have, because we don’t notice them,” one of the researchers, Aronté Bennett, told Quartz in January. “Many consumers, minority and otherwise, don’t think that minorities are experiencing discrimination as a whole.”

Omission and Commission as Marketplace Trauma

A Study of Social Equity within Bike Share Programs

Shopping While Nonwhite: Racial Discrimination in the Marketplace

The Universality of Warmth and Competence: A Response to Brands as Intentional Agents