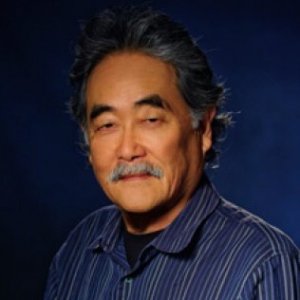 
Art Nomura is a Fullbright Research Scholar (Japan, 2003) who has worked as a painter, sculptor, potter, filmmaker and New Media artist 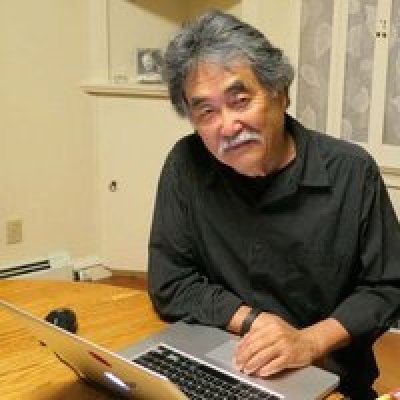 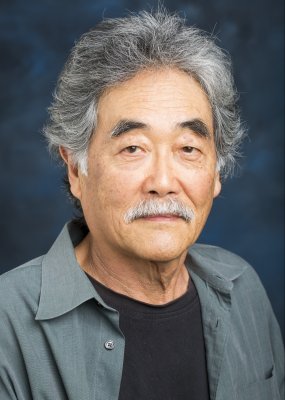 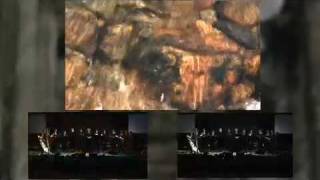 Art Nomura is a Fullbright Research Scholar (Japan, 2003) who has worked as a painter, sculptor, potter, filmmaker and New Media artist.

Art grew up in black south Los Angeles, white Orange County and brown East Los Angeles. He is a Vietnam-era veteran, and he is married to performing artist Mary Daval, with whom he has three children.

Art has taught media production throughout Southern California. From 1981 to 1985, he co-managed the Video Annex of the Long Beach Museum of Art. From 1985 to 1995, he directed video art production in Studio Art at the University of California, Irvine. He has taught film and video production, editing, screenwriting, computer animation and film history in Portugal, Italy, Germany and New Zealand.

Art currently focuses his teaching on senior and graduate film projects and the innovative uses of media.

Documentary on Dr. Cal Nomura to be Screened at JANM

Screening will be followed by a panel discussion on Nomura’s life and contributions to society, featuring his daughter Teri Nomura and his nephew Art Nomura.