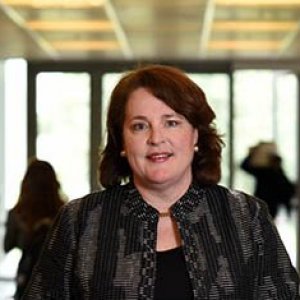 
Ashley Nelson is an expert in social media, executive communication and strategy and content development. 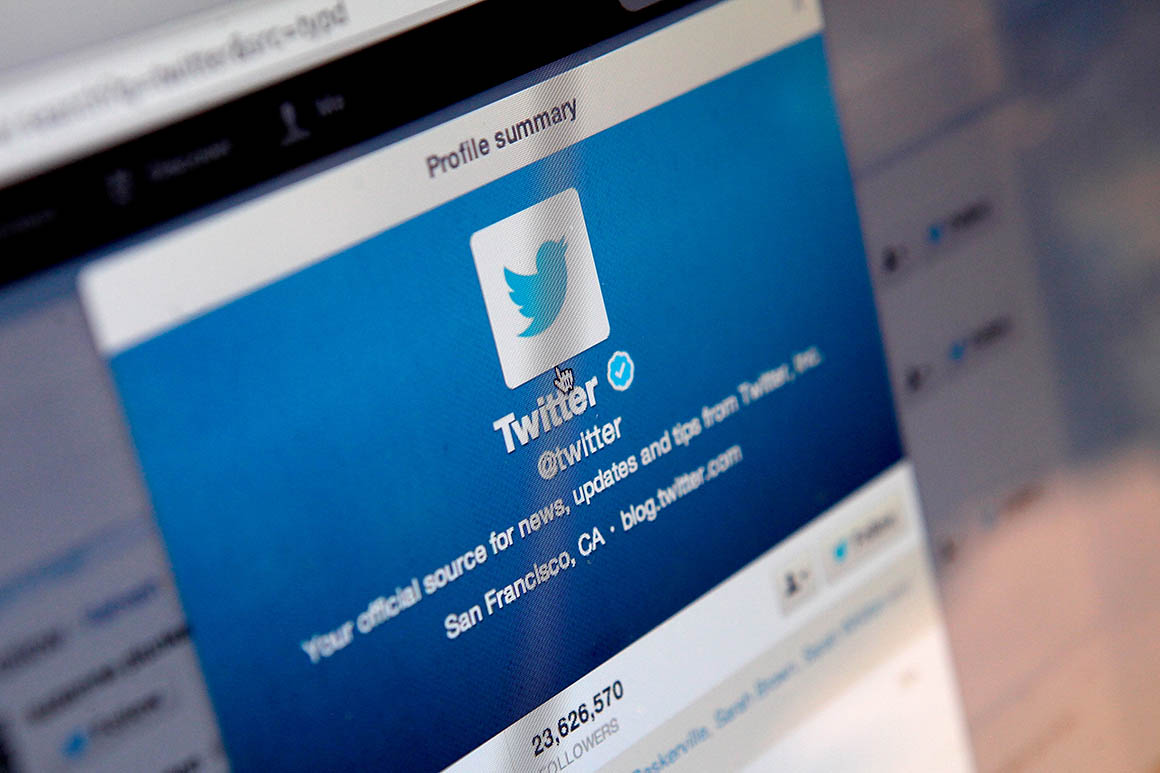 Is Twitter the beginning of a social media crackdown on political advertising?

Ashley Nelson teaches management communication and social media courses for graduate and undergraduate students at Tulane University's A. B. Freeman School of Business.

Nelson is an expert on the use of social media in business and nonprofits and has been featured in local and national news coverage of everything from viral Super Bowl ads to privacy and security concerns related to social media.

She teaches a financial communication course in the master of finance program geared to writing and presenting financial-based materials. Additionally, she conducts a professional speaking series for department heads and area coordinators at Tulane’s Medical Center.

Nelson has an MBA from Tulane and a BBA in marketing from Southern Methodist University. Prior to joining the faculty at Tulane in 2000, she had a marketing consulting company.

“It just kind of shows you the power of the grassroots with how quickly something catches on. Other people see it, they forward. The interesting thing was the shares and the forwards for it,” Ashley Nelson, a Tulane University social media professor, said. As someone who studies cyber-bullying, Nelson said social media has its benefits. “Isn’t that the reason why we have social media? It’s to share information, to share stories,” Nelson said...

Ashley Nelson teaches a social media course at Tulane University. She says most of the ads she has seen violate some part of the guidelines and admits there’s little Facebook can do. “How do you police this? I mean, you’ve got two billion users out there,” she says...

You’re in a political ad. (But you don’t know who’s behind it)

Even with Facebook’s new disclosures, users aren’t paying attention, said Tulane University Professor Ashley Nelson. “How much credibility does Facebook have right now? It doesn’t have a whole lot,” she said. “I just take everything they say with a grain a salt.”...