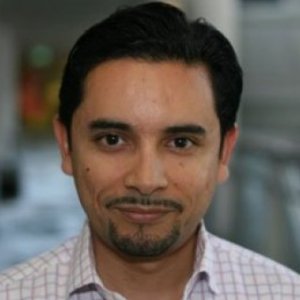 Associate Professor | The University of Sydney 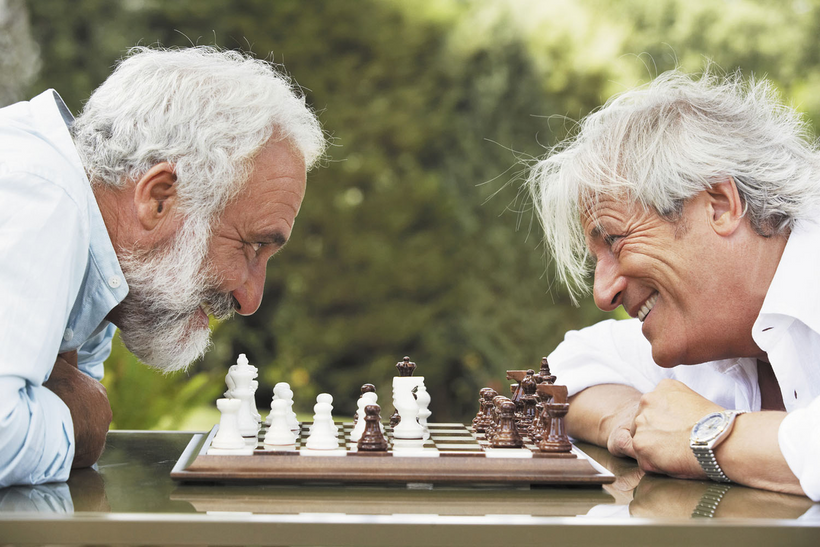 Brain Games: The Newest Addition to the Daily Workout Routine 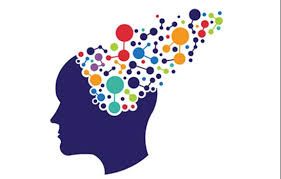 A Silver Lining to Self Isolation 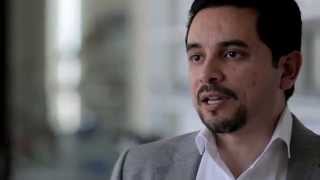 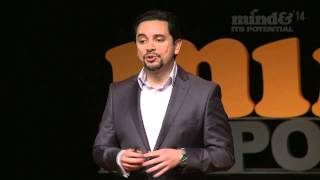 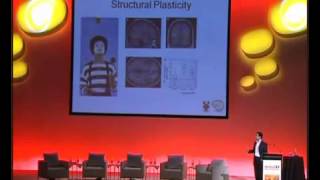 Associate Professor Michael Valenzuela is leader of the Regenerative Neuroscience Group at the Brain and Mind Research Institute, University of Sydney. His background is in psychology, clinical medicine and neuroscience research. AProf Valenzuela’s PhD focused on the topic of brain reserve, specifically how complex mental activity affects the development and expression of dementia. This question was tackled using multiple different technologies including epidemiology, neuroimaging and cognitive research. For this work he was awarded the prestigious Eureka Prize for Medical Research in 2006. More recently, he was honoured to receive a NHMRC Excellence Award for the top-ranked clinical Career Development Award in 2010.

AProf Valenzuela’s research is aimed at further understanding the competing forces of neuroplasticity and degeneration in the human brain, and how these can either lead to, or help prevent, dementia. This research includes studies with stem cells, animal models, brain tissue, human clinical trials and large multinational population-based samples. AProf Valenzuela believes that the problem of dementia is a critical one for modern society, and is committed to communicating dementia-prevention health ideas to the public.

2016 Development of new therapeutic targets for neurodegenerative disorders has been hampered by a reliance on post mortem tissue that is representative of end-stage disease, or on animal models that fail to provide faithful analogs. However, rapid advances in cellular genetic reprogramming, in particular the induction of somatic cells into stem cells, or directly into neurons, has led to intense interest in modeling of human neurodegeneration in vitro. Here, we critically review current methods and recent progress in cellular models of Alzheimer’s disease, Parkinson’s disease and amyotrophic lateral sclerosis. Several challenges are identified, including technical variability, lack of degenerative phenotypes, neurodevelopmental age and establishing ground truths for models of sporadic disease. Recommendations for evaluating neurodegenerative cellular models are proposed along with suggestions for future research.

Social cognition is not associated with cognitive reserve in older adults.

Journal of Neuropsychology, Development, and Cognition

2015 Research efforts to determine whether computerized cognitive training (CCT) benefits cognition in older adults have spanned more than two decades and dozens of randomized controlled trials (RCTs) encompassing thousands of participants.[1,2] The wealth of evidence from such trials allows us to determine not only whether CCT is an efficacious intervention to improve cognition, but also what cognitive domains are likely to respond and what training regimens are likely to yield the greatest effects.[1] Despite this empirical database, the efficacy of CCT remains controversial in the scientific community, and both sides of the debate encourage further research.[3] In our opinion, the "brain training debate" has become a vehicle for point scoring rather than productive evaluation of a cognitive intervention. Ideally, research should focus on establishing a coherent research agenda for clinical implementation and developing guidelines for regulation of commercial products as medical devices under federal law.