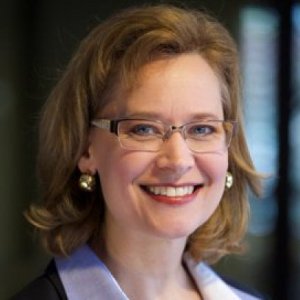 Dr. Coffey teaches courses in audience analysis, serving diverse audiences, media programming, media management and strategy, and innovation/entrepreneurship. Her research interests include audience economics and language, with an emphasis on non-English language media within the United States, as well as market segmentation and other strategic competition issues. She has also researched newsroom diversity, legal and policy matters related to media ownership, and the utility of new media spaces, including virtual environments such as Second Life.

The International Journal on Media Management

2019 Media ownership and diversity have been areas of concern for the U.S.’ Federal Communications Commission (FCC) for decades. In this study, the effects of ownership type and network affiliation upon ethnic and racial diversity within U.S. television newsrooms were explored. An exploratory content analysis of local television stations (N = 232) was undertaken to compare the diversity levels of on-air personnel for stations that were network owned-and-operated, as well as stations involved in Shared Services Agreements (SSAs). Findings reveal some significant positive effects for network owned-and-operated stations, but none for SSA-attached stations. Network affiliate status also did not play a significant role.

An exploration of shared services agreements within US local television markets

2015 In an increasingly competitive environment, some local television station owners in the United States have turned to shared services agreements (SSAs) to keep their stations afloat, despite concerns that such business arrangements may violate Federal Communications Commission (FCC) ownership policy. In this policy-based study employing secondary data sources, a national sample of local television stations (N = 270) was content analysed to determine the proportion of SSAs existing within the United States. Findings reveal that mid-sized markets are the most common locations for such arrangements. Implications for news audiences and the industry are addressed.

2015 A conjoint analysis was conducted to examine audience traits valued by U.S. television advertisers to determine which traits played the greatest role in advertisers’ investment decisions. The advertiser was positioned as the consumer and the audience as product. Results from the conjoint experiment are compared and contrasted to an observational study that examined many of the same issues. Both studies found that household income plays a lesser role, while English proficiency is valued by all advertisers. The conjoint analysis also revealed that audience ethnicity plays a greater role than income or language. Benefits of the conjoint analysis approach are discussed.

2015 This research investigates consumers’ online participatory behavior by analyzing their use of interactive features on video websites. Based on a national consumer panel survey (N=200) among broadband users, the study found that technology-related variables had a much greater impact on people’s online participation than demographic and individual-related variables. It indicates that it is the consumers’ positive perception and experience with technology that drive their decisions to adopt new features. Media practitioners may develop effective ways to evaluate the psychographics of online audiences to take advantage of this highly valuable group. 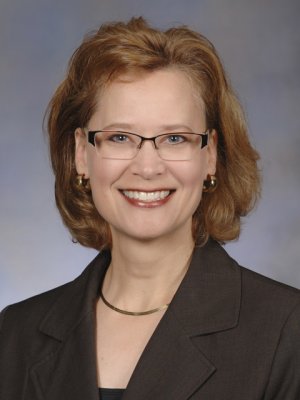 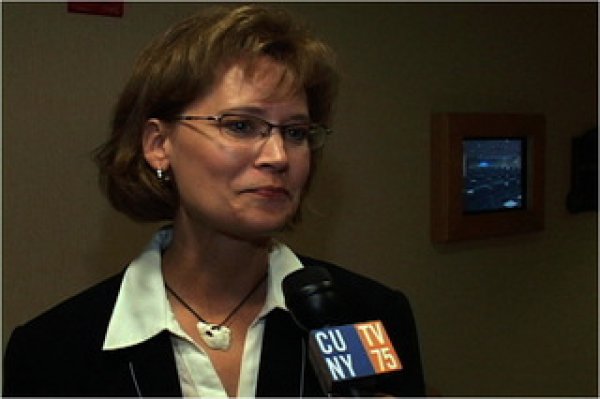