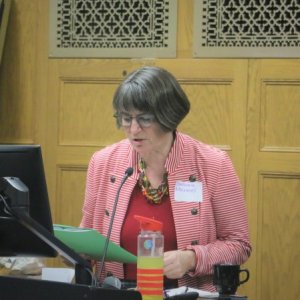 Barbara Mennel’s research interests include transnational cinematic practices, feminist and queer theory, the intersection of urban studies and film studies and European cinema. She is the Rothman chair and director of the Center for the Humanities and the Public Sphere. he also holds a joint appointment in the German Studies section of LLC and in the English Department where she is associated with the Film and Media Studies Program and the Feminisms, Genders & Sexualities track.

What does the future of Black filmmaking look like?

After being the backdrop for numerous Hollywood classics and blockbusters like Dr. Doolittle and Casino Royale, the Caribbean has also started to come into its own creatively. The 1972 film The Harder They Come, screening at Black Star, was a cinematic success in Jamaica due to its authenticity. “Black people seeing themselves on the screen for the first time created an unbelievable audience reaction,” said director Perry Henzell in Barbara Mennel’s book Cities and Cinema. “No films with or by Jamaicans in general, or Black Jamaicans, or poor Black Jamaicans for that matter, were available before The Harder They Come,” added Mennel.

Postcinematic Vision: The Coevolution of Moving-Image Media and the Spectator by Roger F. Cook (review)

The Berlin School and Its Global Contexts: A Transnational Art Cinema

Seminar: A Journal of Germanic Studies

The Berlin School and Its Global Contexts: A Transnational Art Cinema brings together a substantive, co-authored introduction and fifteen high-quality articles that illuminate our understanding of the films of the Berlin School through a comparative approach that places them in the broader context of contemporary global art cinema and its auteurs. 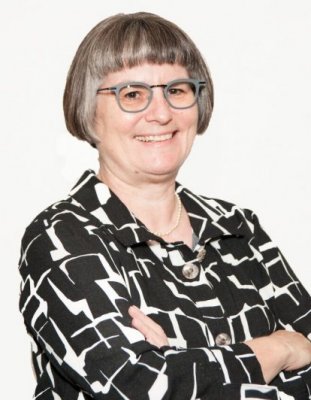 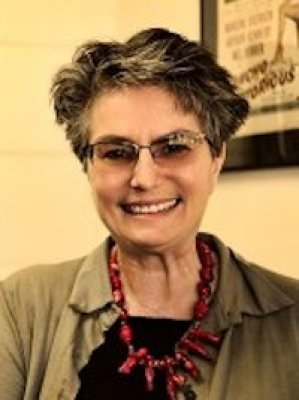 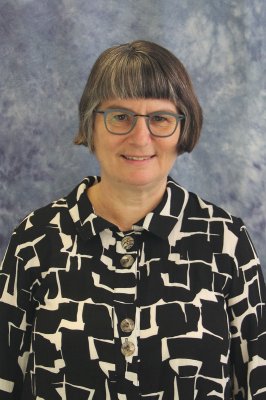 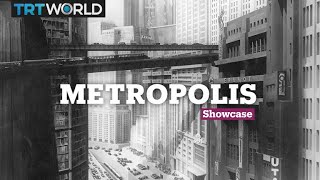