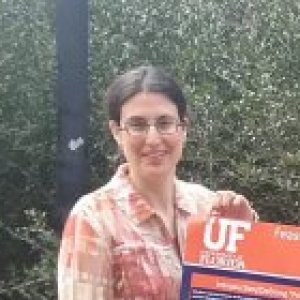 
Jennifer A. Rea’s research explores the intersections between ancient Rome and modern science fiction and fantasy.

In 203 CE a young mother named Vibia Perpetua was martyred in the amphitheatre at Carthage as part of the birthday games for the Roman emperor Septimius Severus' son Geta.

When science fiction and fantasy author Ursula K. Le Guin opened a text of Vergil's Aeneid and began to relearn latin, she was seventy-five years old.

This paper examines how a course incorporating modern science fiction and classical texts can encourage students to discover what the ancients' social concerns and fears for humanity's future have in common with the social commentary science fiction offers today...

This article examines topographical imagery in Tibullus 2.5. While previous scholars have suggested that the proto-city in Tibullus' poem is a pastoral scene that does not recall the city's prehistory, it is argued that Tibullus' placement of the proto-city on the Capitoline hill creates a vision of archaic Rome that resonates with memories of Rome's early foundations and the city's re-founding in the time of Augustus. 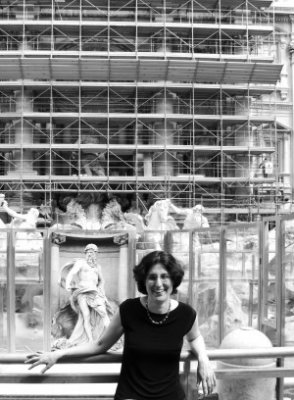