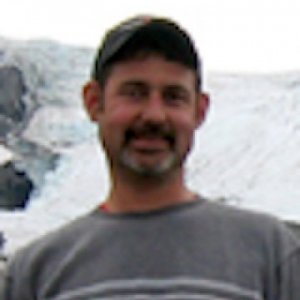 
John Jaeger researches the ways in which hurricanes have impacted Florida’s coastline.

John Jaeger researches the ways in which hurricanes have impacted Florida’s coastline. Since 2009, he has observed and documented from Kennedy Space Center the causes for shoreline retreat near critical infrastructure, noting that an increase in the frequency of major storms heightens the threat of saltwater intrusion to the launch pads.

Biodiversity and the Environment

Adams and associate professor of geology John Jaeger, who have been studying Cape Canaveral’s dunes and beach since 2009, say the impacts became most apparent after Hurricane Sandy.

A total of 15 whole-round core samples from International Ocean Discovery Program Expeditions 372 and 375 were tested for vertical permeability. The samples were recovered from four sites. Sites U1517 and U1519 are located on the upper slope, Site U1518 is located near the trench, and Site U1520 is located seaward of the trench. Measured vertical permeability varied from 5.7 × 10−19 m2 to 1.7 × 10−16 m2.

Marine anaerobic oxidation of ammonium (anammox) plays a central role in the nitrogen cycle of modern Oxygen Deficient Zones (ODZs). The newly developed bacteriohopanetetrol stereoisomer (BHT-x) biomarker for anammox, which is largely unaffected by early diagenesis, allows for the reconstruction of the presence and dynamics of past ODZs from the sedimentary record of continental margins.

Flocculation of fine sediment is pervasive in particle-rich nearshore hypopycnal plumes. Floc formation is seen in field studies of northern-hemisphere, meltwater-rich fjords. Few exist for Antarctica, but indicate lateral transport of fine sediment, likely as flocculated material. Subglacial meltwater discharge contains abundant fine sediment, which rapidly flocculates and settles to the seafloor along with single grains of silt and sand transported in the turbulent plume discharge.

The direct impacts of storms on beaches have been well studied; less well understood are the controls of storms on their seasonal-interannual evolution. We apply a novel empirical orthogonal function (EOF) analysis to a 5-year data set of monthly subaerial beach topography at Kennedy Space Center, Florida, to extract dominant spatiotemporal topographic patterns.

Science is theoretically objective, but biases and paradigms often originate from something as fundamental as field site accessibility, data density, or publication date. Such biases may be at the heart of an enduring paradigm in paleoceanography and paleoclimatology—that changes in cold dense water production in the North Atlantic Ocean forced millennial-scale ( 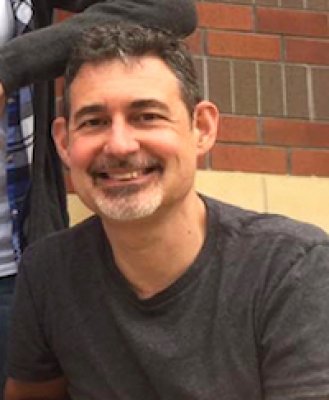 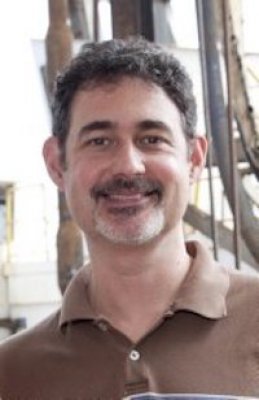 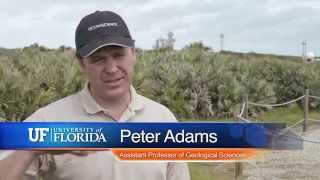