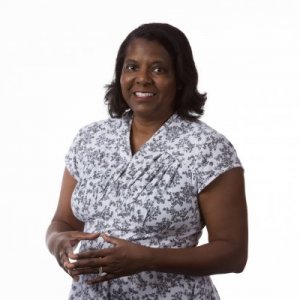 Just five women and two African Americans, both men, are among the 115 people who have served on the United States’ highest court over more than two centuries. Both of those numbers may change in 2022, with President Joe Biden’s nomination of Judge Ketanji Brown Jackson, a 51-year-old Washington, D.C., native raised in Miami, to replace retiring Justice Stephen Breyer.

Examining the end of bipartisanship

“The last time I remember true bipartisanship was when President Clinton was in office back in the 90's.. and there was cooperation on welfare reform.. that was when the Republicans took both houses and Newt Gingrich was speaker of the house and Contract with America” says Dr. Sharon Austin, a professor of Political Science at the University of Florida to the national Desk’s Angela Brown.

Fox 4 In Your Corner  online

Political Scientist Sharon Wright-Austin sees education and police reform as hot-button issues in our state. President Biden's speech to Congress spoke directly to Floridians according to a UF political scientist we interviewed about it.

Refusing to be Silenced: The Political History and Future of Black Women in Florida

The passage of the 19th Amendment granted women the right to vote. Despite the constitutional security granted by the amendment, Black women–and Black men–were not able to exercise voting privileges. This did not prevent Black women from engaging in political organizing and registering others to vote. When Black women were finally able to vote with the passage of the Voting Rights Act of 1965, Black women began to enter national politics in force.

From One Milestone to the Next: African American Studies at UF

Throughout a two-day event, the 50th-anniversary celebration took a comprehensive look at the program’s past, present and future. After a day of panels that highlighted academic work, civic engagement and alumni perspectives, the event closed with a community celebration that brought together a wide representation of those who have contributed to the endurance of African American Studies at UF: alumni who first pushed for the program’s creation; the faculty and administrators who have shepherded the program from its founding to today, including SHARON WRIGHT AUSTIN, the political science professor who directed the program from 2011-19; the current students and recent graduates who continue its legacy; and members of the greater Gainesville community with whom the program has long fostered connection.

The affects of Sickle Cell in the black community are far-reaching into the social, economic, medical and educational parts of the community. During my time in the University of Florida Shands Streetlight Volunteering Program I have been able to directly see how this disease affects of the lives of young people. My patients, who have become my friends, express to me their dire need of understanding by their healthcare providers and awareness by their peers.

Examination of Voting Rights Restoration in the State of Florida

The research examines Amendment 4 and efforts for voting rights restoration in Florida. Politically, Florida has history of being a swing state. The disenfranchisement of felons was most likely the driving force behind Al Gore losing the 2000 presidential election. In a controversial election vote that took five weeks to sort out, Republican George W. Bush won Florida by 537 votes. In the 2016 election, it can be concluded that without this policy, the outcome would have been different.

For several decades, Cuban immigrants and Americans have been said to live in a "Golden Exile" in Miami and Miami-Dade County. Although many white Cubans have achieved economic and political successes in South Florida, black Cubans are disproportionately poor and politically powerless. 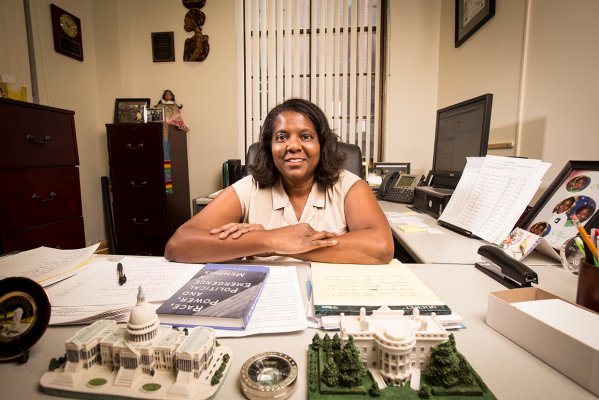 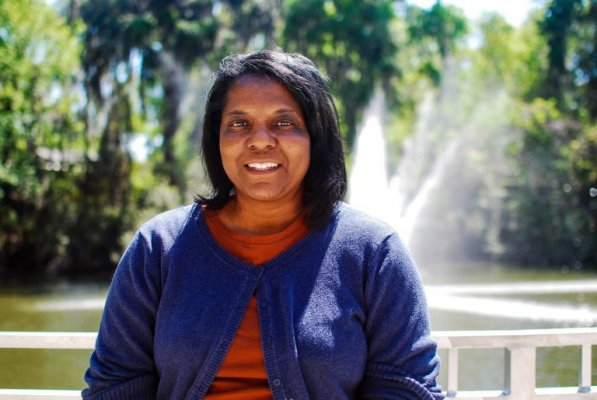 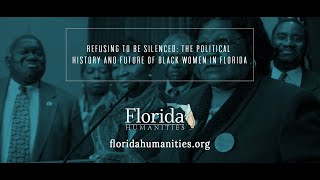