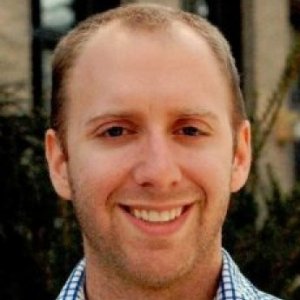 
Frank Waddell's research interests are at the intersection of new technology and online storytelling.

Dr. T. Franklin Waddell's current research interests are at the intersection of new technology and online storytelling. His work typically examines how established media effects are moderated by the affordances of new communication technologies, with topics recently explored including machine automated news, the psychology of online comments, and the effects of social television.

While the works may be fictional, this unethical behavior on screen is detrimental to women working everyday journalism jobs, according to American researcher Frank Waddell.

When a fictional female journalist appears on screen, chances are she’s about to sleep with one of her sources. It’s a trope that infuriates actual women in news media—and it can have real-life consequences, says University of Florida researcher Frank Waddell.

2021 A troubling trend in television and film is the female reporter who uses sexual temptation to unethically obtain information from male sources. Which viewers are most likely to believe that sexist tropes about female reporters are realistic? A pre-registered online survey (N = 580) revealed that stereotypes about female journalists were the largest predictor of perceived realism, followed by hostile sexism and journalist mistrust. Given that perceived realism is theorized to bolster the impact of media, these results suggest that viewers scoring highly in stereotyping or sexism are the most likely to be impacted by sexualized portrayals of journalism.

2021 The global media ecology offers news audiences a wide variety of sources for international news and interpretation of foreign affairs, and this kind of news coverage may increase the salience of both domestic and national partisan identity cues. Based upon the recognition that individuals hold multiple partisan identities that can be more or less salient in different situations, the current study draws upon self-categorization and social identity theory to design a set of studies that pit competing partisan identities against one another. The results of two experiments indicate that both national and domestic partisan identities are directly related to perceived media bias regarding the coverage of U.S-Chinese relations from both domestic and foreign media sources.Results varied based on the dimension of media bias considered, with perceived favorability towards the United States impacted more consistently by source origin than perceived favorability toward personal worldview.Results are discussed in terms of how they advance theory about perceived media bias, specifically in light of the implications of the global media environment for our understanding of partisanship.

Bandwagon effects in social television: How audience metrics related to size and opinion affect the enjoyment of digital media

2020 In this era of social television, we see not only the content of online videos but also how many other viewers are viewing them and how they are reacting to them. Do these metrics about audience size and opinion affect our own reactions? And, does it matter where these viewers are geographically located? We investigated these questions by first proposing a typology of audience cues based on size, opinion, and identity, and then testing the effects of each of these cues through a 2 (frequency metric: high number of viewers vs. low number) x 3 (evaluative metric: positive comments vs. negative comments vs. no comment control) x 2 (distance metric: low distance vs. high distance) between-subjects experiment (N = 410). We discovered that view counters and comments affect media enjoyment through perceptions of audience size and collective opinion respectively. Theoretical and practical implications are discussed. 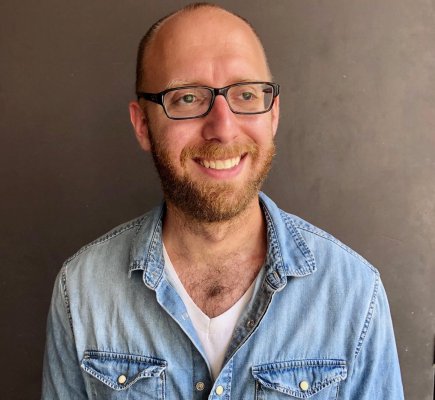 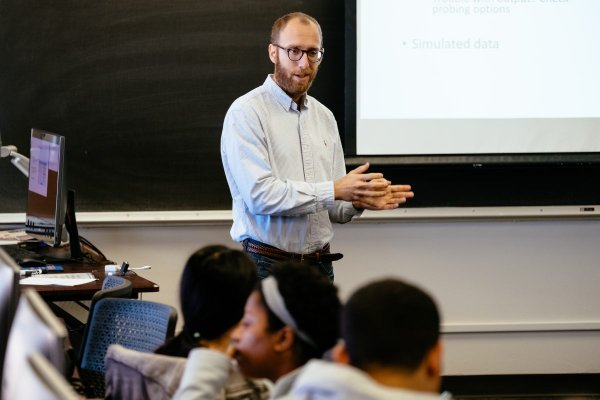