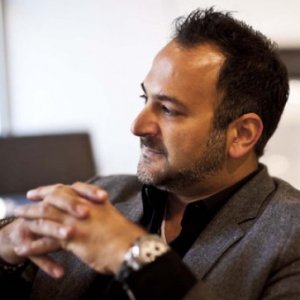 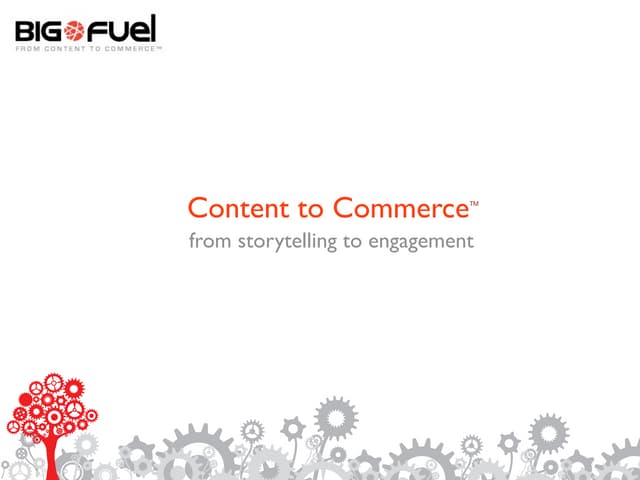 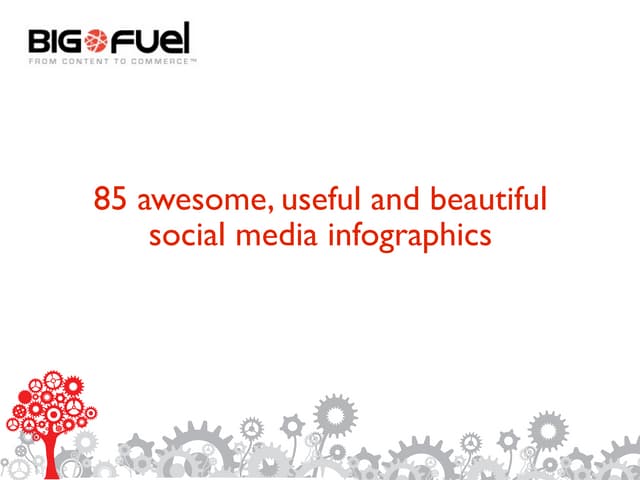 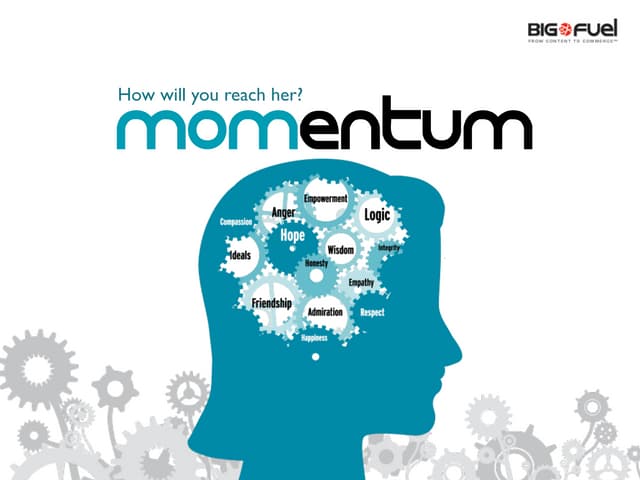 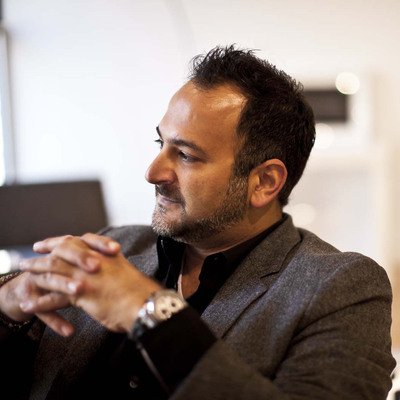 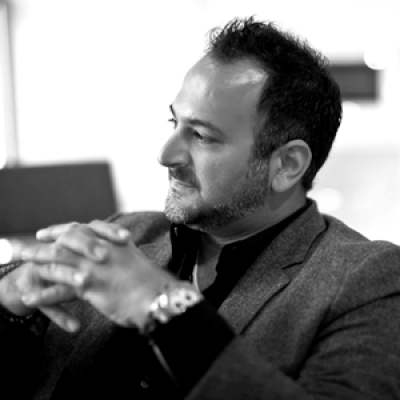 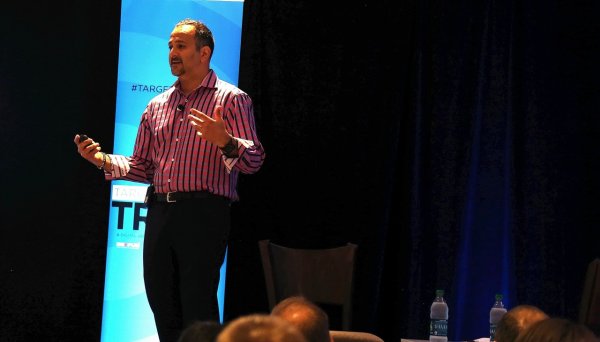 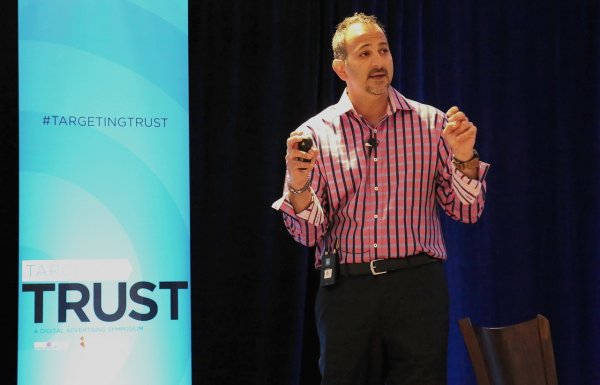 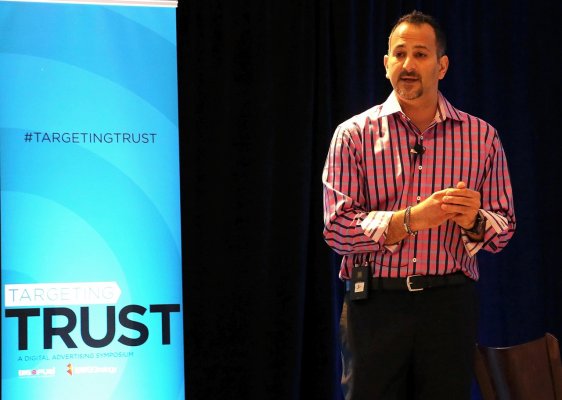 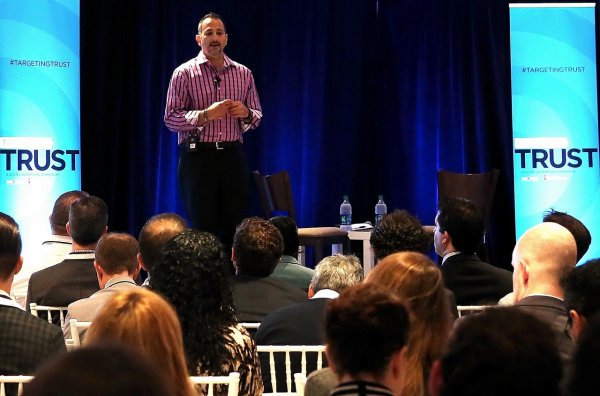 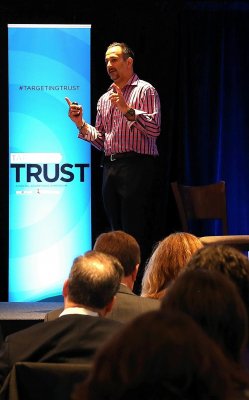 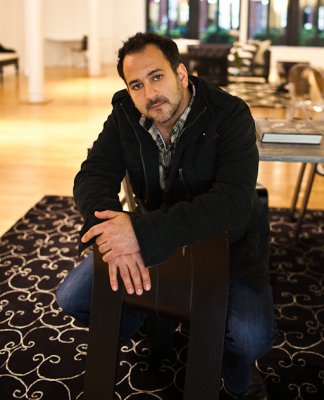 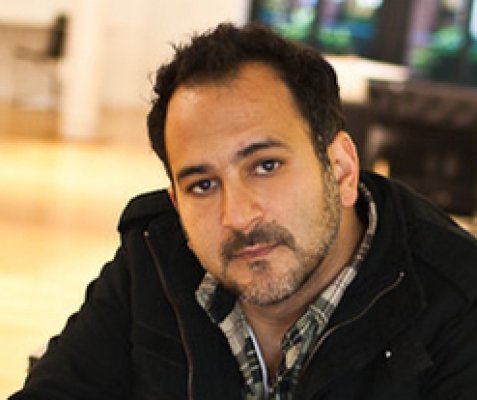 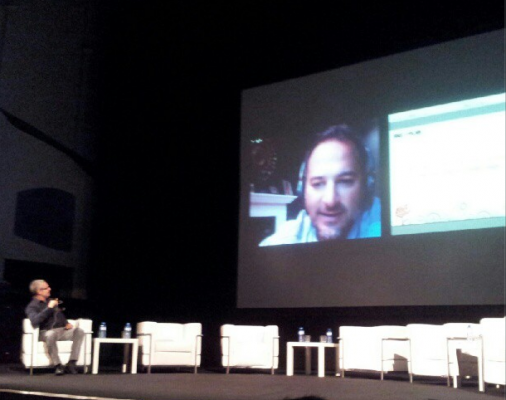 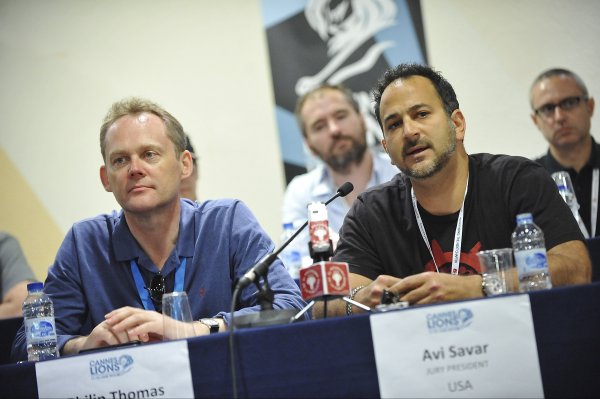 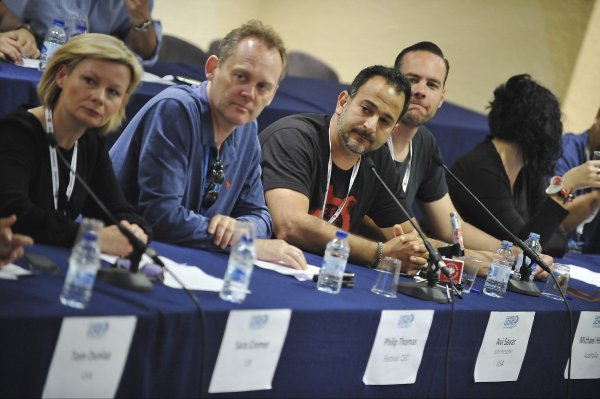 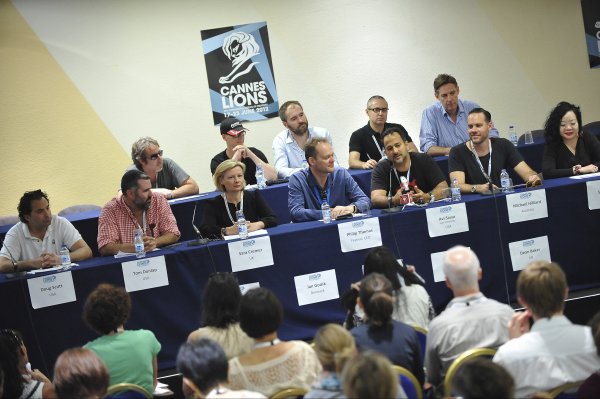 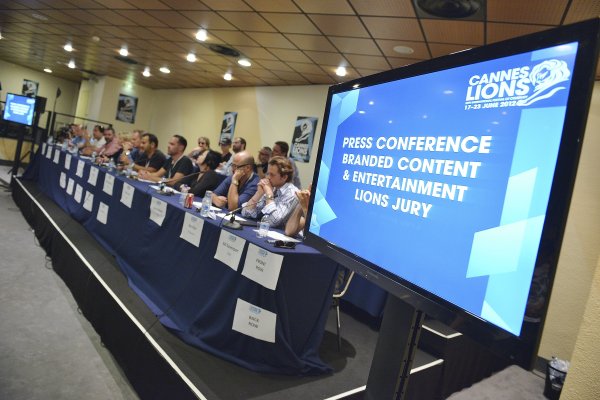 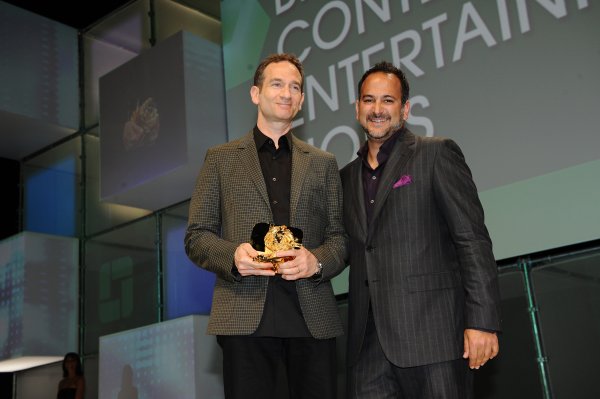 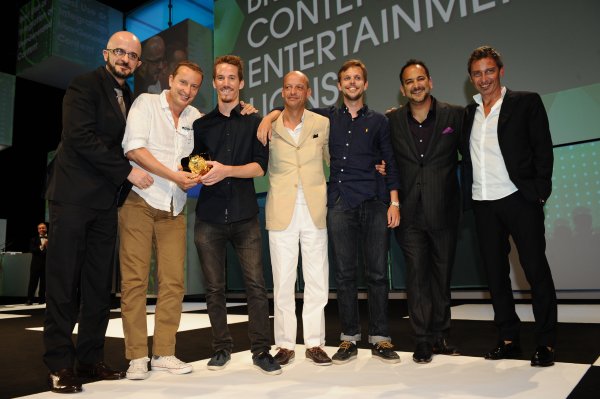 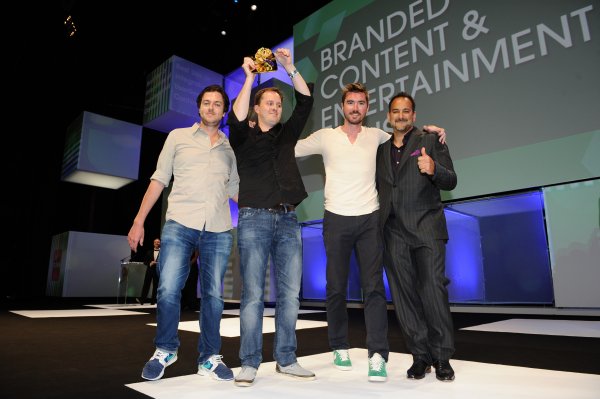 Since 2004, Big Fuel has helped brands navigate the world of social media and branded content. Today, Big Fuel is one of the largest pure-play social media agency globally — with over 100 employees and clients that include Burger King, AFLAC, Best Buy T-Mobile, Starwood, Microsoft, Clorox, Children’s Place, Budweiser, among others.

In June 2011, Avi led Big Fuel to a successful acquisition by French media giant Publicis Groupe, giving Big Fuel a global footprint. Within Publicis, Big Fuel is a part of Starcom MediaVest Group, where it continues to influence the shape of brand communications and media for the world’s leading companies.

Avi was named President of the inaugural Cannes Lions Branded Content Jury and is a board member of the Social Media Advertising Consortium (SMAC). An adviser to several non-profits’s including UJA Federation and Grameen America. Avi is also an active investor and adviser to several media and technology companies including: Project Decor, Wendr, Promoboxx, Proclivity Media, Urban Interns, CMP.LY, Hyphen Lab, DietBet, among others.

Prior to founding Big Fuel, Avi was a television producer, creating and developing breakthrough entertainment programming for ABC’s “Good Morning America” and networks including MTV, VH1, Showtime, Fox, USA. He was instrumental in the success of VH1’s hit series “The Fabulous Life of….”

Avi began his career in the agent-training program at ICM in Los Angeles.

A Boston University Alumni, Avi currently lives in NYC with his wife and daughter.

Social media is a channel of people stories and in social spaces content is what drives engagement. Big Fuel is a New York-based Social Media and Branded Content company that takes brands from Content To Commerce. Big Fuel sits at the intersection of Madison Avenue and Hollywood; combining brand messaging and strategy with entertainment value and cultural relevance. We deliver guaranteed and measurable consumer engagement for some of the biggest brands in the world.

Inspiring Creativity is at the heart of Cannes Lions. The Festival is where creative professionals come to debate, learn and be inspired; where the greatest industry honours are bestowed; where those pushing creative communications forward are celebrated. For nearly 60 years, the Cannes Lions Awards have set the benchmark for excellence in creative communications. In 2012, Cannes Lions welcomed new entry sections for Mobile Lions and Branded Content & Entertainment Lions.

SMAC members are groundbreakers, entrepreneurs and thought leaders. This community fosters an environment of innovation and expertise in social media, with an emphasis on new business opportunities, knowledge and creating business relationships. SMAC fosters collaboration throughout the entire social media ecosystem, diving deep into critical issues and staying ahead of this constantly evolving industry. Our mission is to educate member companies on issues and trends in social media.

Follow The Money: Once it's Paid For, Is Earned Media Authentic?

Ad:Tech "Under the Influence"  San Fransisco

Branded Content: Make it Good, Or Don’t Make it At All

The Power of the Individual Voice: Social Media & the Blogosphere

The X Factor: Marketing to Women in the Digital Age  New York City

Does Your Brand Have Mom-entum?

Being a marketer today has never been more challenging. One-size-fits-all messaging has been trumped by the need for context, relevance and real-time content in order to build trust with consumers and drive commerce. Learn key tenants and simple tools to put you on the right path to successfully connecting with your audience in a meaningful and engaging way.

With the attention of the consumer being assaulted by a host of great technologies, devices as well as content programming, the task of the client, the agency and content provider raising their message above the clutter is daunting. The industry’s marketing teams are reinventing the world of entertainment, branding and marketing. In this session, Big Fuel's Avi Savar will offer his insights into the structures of the industry’s future.

Branded Content: Make it Good, Or Don’t Make it At All

The first rule of branded content is that it needs to be good. No exceptions. The second is that you need to choose the right platform; you need to be where your audience is. Distribution and analytics round out the strategy, but quality content is key. This presentation will highlight examples of branded content that worked to achieve specific goals, along with insights into choosing syndication and distribution partners, as well as various ways of measuring success.

Are you a brand looking to deliver your message through web series content? Are you a video producer looking to help brands reach an audience? Join Avi Savar, Founding Partner of Big Fuel, as he talks about what works and what doesn't work in the online video space.

Marketers now have access to technology that can transform social conversations into actionable insights, allowing them to extract a real understanding of their audience’s online experiences and transform them into a responsive, real-time focus group that isn’t necessarily dependent on popular social networking sites. Avi will discuss how this abundance of information from social media provides marketers with a real-time focus group and how it can improve both their online and offline marketing.