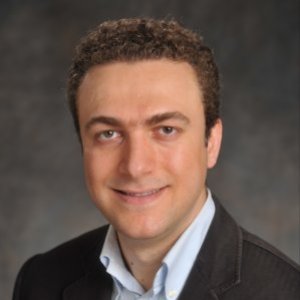 Dr. Ozcan is the Chancellor’s Professor at UCLA and an HHMI Professor with the Howard Hughes Medical Institute, leading the Bio- and Nano-Photonics Laboratory at UCLA School of Engineering and is also the Associate Director of the California NanoSystems Institute (CNSI). He is also the co-founder of Holomic LLC (http://holomic.com/), a start-up that is based in Los Angeles.

Dr. Ozcan is a Fellow of SPIE and OSA, a Senior Member of IEEE, a Lifetime Member of AAAS and a Member of BMES.