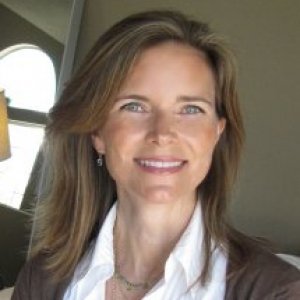 As a Communication Strategist Barbara has advised Fortune 500 executives, entrepreneurs and TED presenters on the art of creating global talks that unite, influence and inspire audiences worldwide.

Barbara's passion is driven by the deep desire to understand the heart of each and every speaker she coaches. With an uncanny knack for turning highly complex subjects into stories that spark imagination across cultures, Barbara helps her presenters get to the WHY of the story - the gift that inspires audiences to action.

Barbara's love of story began when she landed an assignment editor job at CNN in the San Francisco bureau during the Gulf War. When the war ended, Barbara relocated to Los Angeles and continued down the news path, but this time with an eye on entertainment - working at E! Entertainment TV’s Emmy Nominated, E! News Daily.

Ready to strike out on her own, Barbara left news and tried her hand at producing and directing internal videos, global sales meetings and events for Cisco Systems, GSK and Nike to name a few.

In addition to being behind the scenes, Barbara has appeared on camera as a spokesperson (a few notables - Lands' End, Neiman Marcus and TJX Corp) and shared professional style and beauty advise on television shows across the country. As a featured week long guest on “Live with Regis & Kelly” Barbara had the privilege to make-over five lucky hand-picked candidates looking for work.

With Barbara's broad-based communications experience and a knack for leadership, she was offered more projects as a live events producer and director – collaborating and coordinating both with the client and production crew to create fun, illuminating and inspiring theater experiences for all.

Utilizing Barbara's multi-layered communications background she has drawn upon and combined her talents as a storyteller, script doctor, spokesperson, producer, director and public speaker to offer a unique and intensely fun 360 approach to Executive Communications Coaching.

Winner: Controversial or Highly Publicized Topic Wrote the TEDx script, "Rap on Trial" for Charis Kubrin, Professor of Criminology, Law and Society at UC Irvine. "Rap on Trial" is a story that elucidates the fundamental issues our society faces in relation to freedom of speech, liberty, equality and justice.

Tapping into the lost art of trusting your intuition. 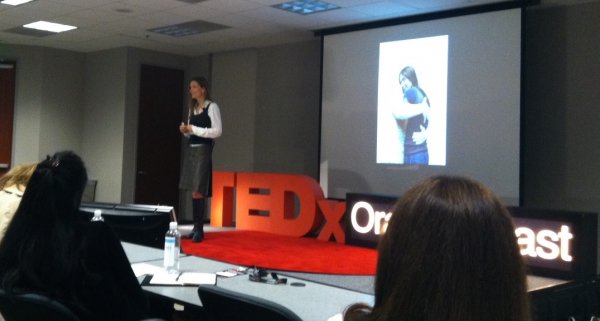 How to Present a Premium Brand (2 Day Workshop)

How to Create a Memorable Investor Pitch Deck

Making connections with you audience, straight from the heart.

7 Secrets of the Most Engaging Speakers

Want to engage a crowd during your next presentation? Follow the advice of this expert.