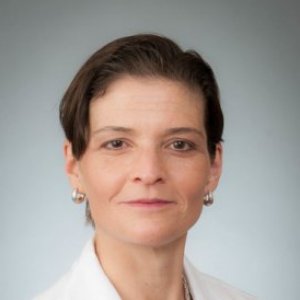 
Dr. Barbara Albani is an expert in neurology, radiology, and medical director of NeuroInterventional Surgery at ChristianaCare.

Dr. Barbara Albani is the medical director of NeuroInterventional Surgery at ChristianaCare and an expert in neurology, radiology, and neuroradiology. She treats strokes at Christiana Hospital, one of the busiest stroke centers in the nation. 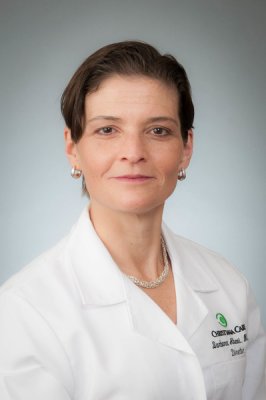 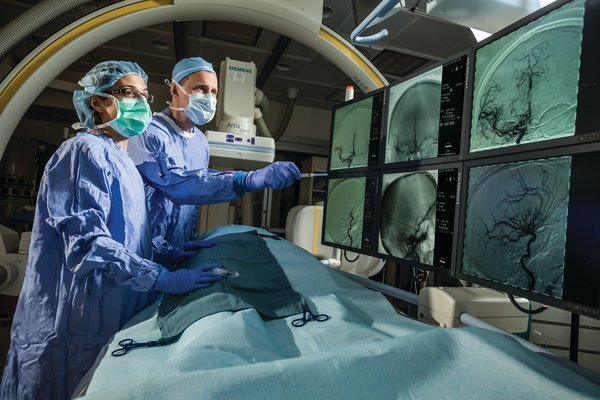 The state lawmaker who died of an aneurysm had COVID-19, but were the two conditions related?

State Rep. Mike Reese was diagnosed with a mild case of COVID-19 a month ago, and his symptoms already were fading when he announced his positive test results on Dec. 7. On Saturday, the Republican who represented Westmoreland and Somerset Counties died of an apparent brain aneurysm, according to a statement from House Majority Leader Kerry Benninghoff (R., Centre/Mifflin). Were the two maladies related? COVID has been blamed for a variety of health problems outside the lungs — including in the brain. But not aneurysms, said Barbara Albani, medical director for neurointerventional surgery at the ChristianaCare health system in Delaware. An aneurysm is a weak spot in the wall of an artery that balloons outward over time, in most cases for no apparent reason. Most people who have them do not realize it, and may go their whole lives without suffering any consequences. But when an aneurysm ruptures, as it did in Reese’s case, the result is often catastrophic. The 42-year-old lawmaker died at Excela Health Westmoreland Hospital in Greensburg with family members by his side. He is survived by his wife, Angela, and three children. The number of people with “silent,” undiagnosed brain aneurysms is unknown, though the rate has been estimated to be as high as 1 in 50, Albani said. Heredity seems to increase the risk both of having an aneurysm and an eventual rupture, so physicians recommend a brain scan for patients with a history of the condition in more than one close relative. Heavy drinking, cigarette smoking, and high blood pressure also can increase the risk of rupture. Albani likened the risk of high blood pressure to what would happen if you tried to overinflate an automobile tire with a weak spot or “blister” in the sidewall. “The last thing you want to do is hook it up to an air compressor,” she said. But for most people, the causes of aneurysms and ruptures are unclear. COVID-19 can lead to an entirely different brain problem — a stroke — when abnormal inflammation prompts the formation of blood clots, blocking an artery and cutting off the flow of oxygen. A ruptured aneurysm is the opposite problem, resulting in bleeding in the brain. Given that aneurysms can have such grim consequences, should everyone get scanned and have them treated? Absolutely not, Albani said. That’s because most will not cause any immediate problem, if ever. Watching and waiting is the usual plan.