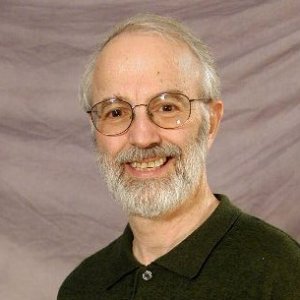 
Dr. Barry Popkin is an expert on global nutrition.

Diabetes and the Eyes 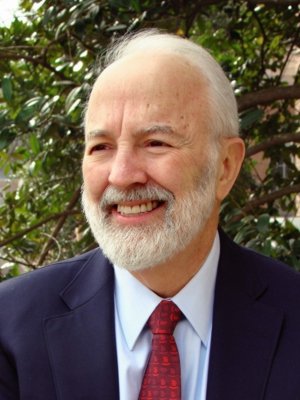 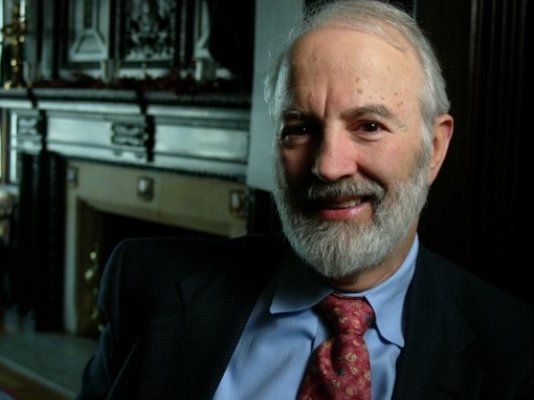 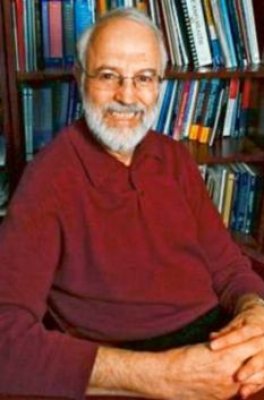 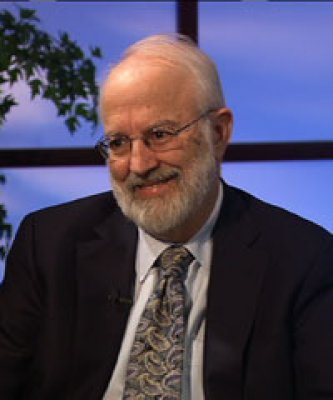 Barry M. Popkin, PhD is W.R. Kenan Jr. Distinguished Professor in the Department of Nutrition at the UNC Gillings School of Global Public Health. He is an expert on The Nutrition Transition around the world, dynamic changes in diet, activity, noncommunicable diseases around the world, U.S. obesity, dietary and physical activity trends, patterns determinants, and consequences.

Obesity in the U.S.

Awarded by the Obesity Society.

Awarded by the Society for International Nutrition.

Awarded by the University of North Carolina at Chapel Hill School of Public Health.

Should You Drink Green Juice

“Veggie juice is very healthy,” says Barry Popkin, PhD, professor of nutrition at the University of North Carolina at Chapel Hill School of Public Health. And way healthier, he says, than fruity concoctions like smoothies, which Popkin recently came down against in this very series. The main concern about juicing and blending—that pulverizing produce lets sugar rush into your bloodstream faster without fiber—isn’t a big issue with juice made from vegetables. “It is low in sugar, so quite different,” Popkin says...

Death by chocolate: the sugar-fueled diabetes surge in South Asia

Barry Popkin, a nutrition and population expert at the University of North Carolina, has suggested that after economies improve and famine recedes, patterns of food consumption and physical activity shift in ways that promote the emergence of obesity and its cardiovascular and diabetes complications. Perhaps just as significantly, Indian memories of famines real or threatened during the past century may persist in ways that promote the buffet dining model. Unconscious fear of deprivation prompts the second helping...

Warning: American snack food looks healthier all the time - but really it isn't

Even though that ingredient is now falling out of favor, there are more additives lined up to take agave’s place. “Starting about six or seven years ago, we started seeing a huge spike in the amount of fruit-juice concentrate that was added to foods,” University of North Carolina nutrition professor Barry Popkin told the Atlantic’s James Hamblin, arguing that juice still has added sugar, and is therefore just as dangerous, when consumed in excess, as all the others. Of the trend, Popkin asked, ”Is that because people think it’s quote-unquote natural?”...

Will we see UK–level rates of obesity in these adults in China in 15 years time? One of the authorities on China’s obesity rates, Barry Popkin, estimates that obesity lowered China’s Gross National Product (GNP) by 3.6% in 2000 and, given projections of income, urbanisation and diet globalisation, that it will grow and in doing so, will lower GNP by 8.8% in 2025...

2006 Environmental factors are suggested to play a major role in physical activity (PA) and other obesity-related behaviors, yet there is no national research on the relationship between disparity in access to recreational facilities and additional impact on ...

2004 Obesity is a major epidemic, but its causes are still unclear. In this article, we investigate the relation between the intake of high-fructose corn syrup (HFCS) and the development of obesity. We analyzed food consumption patterns by using US Department ...

2003 To determine trends in food portion sizes consumed in the United States, by eating location and food source. Design, Setting, and Participants Nationally representative data from the Nationwide Food Consumption Survey (1977-1978) and the Continuing Survey ...

Trends of obesity and underweight in older children and adolescents in the United States, Brazil, China, and Russia

1998 There is a difference of opinion about whether the percentage of dietary fat plays an important role in the rising prevalence of overweight and in its treatment once it has developed. We believe that ample research from animal and clinical studies, from ...