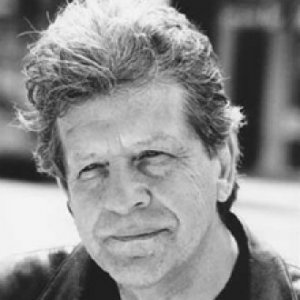 
Barry Primus is an actor, writer, playwright and director 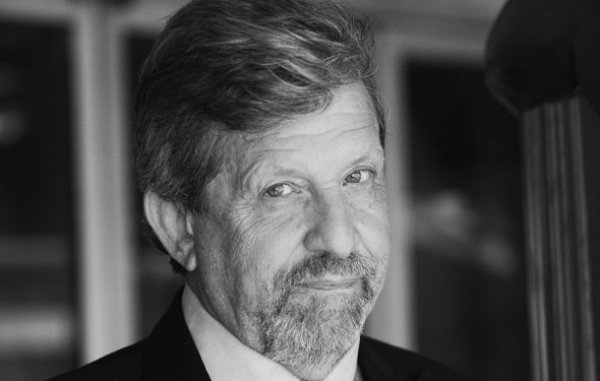 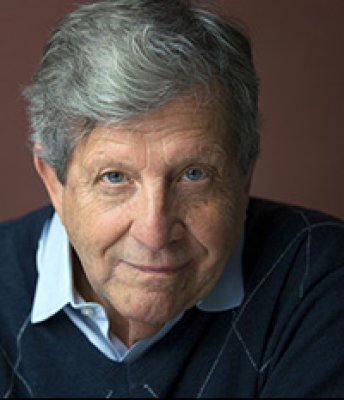 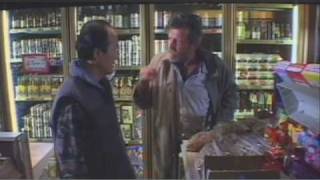 Barry Primus is an actor, writer, playwright and director. His plays include Oh Dad Poor Dad by Arthur Miller, Creation of the World, After the Fall, Incident at Vichy, The Changling, Isaac Singer’s Tiebele and Her Demon, Henry IV Part I, Part II, The Criminals, and he recently finished a run of Good Bobby. He has worked in regional theaters including Arena Stage, Yale Repertory, Theatre Company of Boston and Shakespeare and Company. Barry staged his own play Wonder Comes the Seventh Day that received the Jean Dalrymple Award in New York.

Barry has been featured in more than 50 movies. He has worked with the likes of Martin Scorcese and Sydney Pollack, and appeared in such films as New York – New York, The Rose, Down and Out in Beverly Hills and soon to be released JF Lawton’s Jackson (Best Actor Southern California Film Festival) just to name a few. Barry also co-wrote and directed Mistress starring Robert De Niro.

His work in television includes Law and Order, The X-Files, The Practice, Picket Fences, Boston Legal, and he was a series regular on Cagney and Lacey.

In a teaching career spanning over 20 years Barry has taught acting and directing internationally in Moscow, Kiev as well as such prominent schools as UCLA, LMU, Lee Strasberg Theatre Institute, Maine Media Workshops and AFI.

Directing for TV and Film

Directing and Working with Actors

The first stars Faye Dunaway as a fashion model who, after a nervous breakdown, speaks her memoirs into a tape recorder for a photographer friend (Barry Primus) who wants to develop them into a film. The film’s intricate flashback structure gives rise to even further fragmentations, a series of flashes within the flashbacks, that pierce the time frame and suggest the shattering of the woman’s psyche as well as of the cinematic image. Schatzberg, himself a former fashion photographer, fills the movie with sharp details of the milieu, and the script, by Carole Eastman, balances boulders of pain on eggshells of identity.