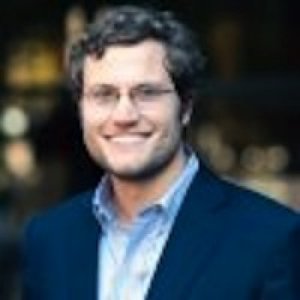 Ben Casnocha is an award winning entrepreneur and author from Silicon Valley.

He is coauthor, with LinkedIn chairman Reid Hoffman, of the #1 New York Times bestselling career strategy book "The Start-Up of You: Adapt to the Future, Invest in Yourself, and Transform Your Career." He is also author of the book "My Start-Up Life: What a (Very) Young CEO Learned on His Journey Through Silicon Valley" which the New York Times called "precocious, informative, and entertaining." He has written for Newsweek, the American Enterprise Institute, and the U.S. State Department.

In addition to his writing, Ben is a technology entrepreneur. He founded Comcate, Inc., a leading e-government software company, at age 14. PoliticsOnline named him one of the "25 most influential people in the world of internet and politics." He also incubates and advises internet entrepreneurs at Wasabi Ventures. BusinessWeek named Ben "one of America's top young entrepreneurs." And dozens of outlets have covered his work including CNN, The Economist, and CNBC.

Finally, Ben is an accomplished public speaker. He has spoken at dozens of universities and organizations around the world. Currently 24 years-old, he offers a unique perspective on entrepreneurship, careers, and education.