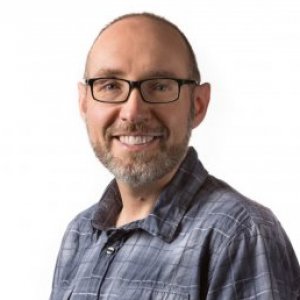 
Ben Hebblethwaite's research focuses on the languages and cultures of Haiti, Jamaica, France, Germany and the Netherlands.

Ben Hebblethwaite is an associate professor in the Department of Languages, Literatures and Cultures. His research focuses on the languages and cultures of Haiti, Jamaica, France, Germany and the Netherlands. He also is interested in the intersection of language, history, songs and religion. Ben has two recent books, including the sole-authored, "A Transatlantic History of Haitian Vodou" and the co-edited volume with Mariana Past, "Stirring up the Pot of Haitian History," which is a translation of Michel-Rolph Trouillot’s 1976 Haitian Creole book, "Ti difé boulé sou istoua Ayiti." He is collaborating on a U.S. Department of Education-funded introductory Haitian Creole textbook. He is a current member of University of Press of Florida faculty board.

Urban music and culture in France, Germany and the Netherlands

Cannabis in the Caribbean

What the Kidnapper Wilson Joseph’s Costume Says About Haitian Politics

In a video statement released on Oct. 21, Wilson Joseph, the leader of the 400 Mawozo gang -- dressed up as Bawon Samdi, Vodou's fearsome spirit of death -- threatened to kill members of the Haitian government as well as 17 foreign hostages, including five children, in Haiti on a Christian mission trip.

Rebuilding Haiti with bamboo and hemp

It is perplexing why Haiti, a seismically active country, continues to allow construction of dangerous concrete homes that collapse on residents during earthquakes. So many lives are being senselessly lost under collapsing concrete when there are environmentally friendly alternatives such as bamboo and hemp.

People ask me why Haitians struggle economically and politically, with conditions worsening since the approval of Haiti’s new constitution in 1987. There are lots of reasons for Haitians’ struggles, but language policy represents an underlying condition.

The study of Chronixx's songs introduces English readers to Jamaica's Patwa writing system, language, and culture of song in order to share information about them and to encourage more research in this vibrant area. The Patwa text and footnotes provide a synchronic snapshot of Jamaican Patwa. Few reggae songs have received serious orthographic treatment, analysis of their lexical content, or close readings of their meanings in relation to the sources of Rastafari. Although websites like Genius Song Lyrics and Knowledge, AZ Lyrics, and Jah Lyrics include significant crowd-sourced databases of reggae lyrics, public knowledge of Jamaican Patwa's official spelling system is woefully inadequate both on the Internet and in published sources. Here, Hebblethwaite presents two reggae songs with lyrics that were originally and were thoroughly corrected to reflect Standard Jamaican spelling norms.

This project began with questions about the Arabic Islamic words and expressions used on recordings by French rappers from cities like Paris, Marseille, Le Havre, Lille, Strasbourg and others. 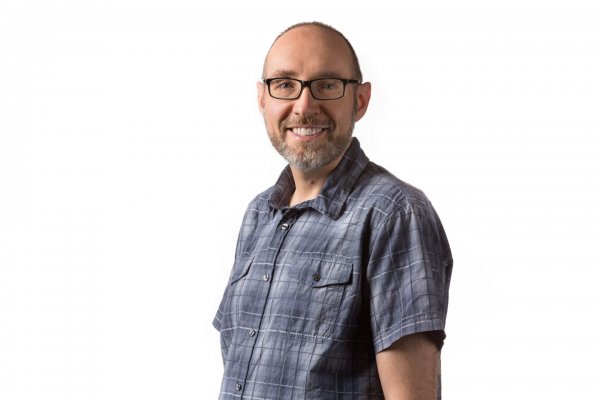