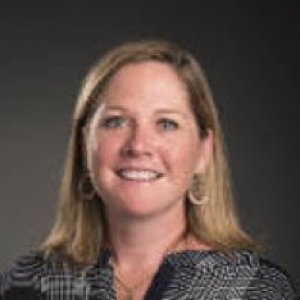 In the meantime, the uncertainty about non-senior organizational structure has many employees feeling uneasy. Beth Howells, head of Armstrong’s Department of Languages, Literature and Philosophy, described “a tremendous amount of anxiety that’s really escalating” in regard to departmental structures. “Once we get the colleges established, know where they’re located and start placing departments within those colleges, we’ll start answering questions,” Hebert said. “And once we reduce the anxiety associated with the unknown, then we can start dealing with all the other issues related to other changes that may or may not occur.”

In a Time Magazine cover story from last spring, James Poniewozik asserts, “If The Sopranos aspired to the level of movies, Mad Men aspired to the level of literature” (7 April 2014). If that is the case, it is no surprise that Mad Men is rife with literary allusions. On bedsides, we peek at scene-setting reading material from Rosemary’s Baby to Valley of the Dolls. We also contemplate the establishment of relevant themes in the references to Emerson, Twain, Shakespeare, and Shelley. We see central figure Don Draper reading Dante at the beginning of season six, and we can’t help but hear the echoes of Gatsby in Betty’s golden blondness and the crispness of Draper’s shirts, which also leads us to wonder if we are witnessing the Death of a Salesman.

Revisioning the Brontë Myth and Producing the Prince of Publishing: Charlotte Brontë's Relationship with George Smith

2010 Charlotte Brontë's relationship with George Smith was complicated. The author and her publisher had a professional, intellectual and personal relationship characterized by force and influence on both sides, one not easily understood, vexed, sometimes entirely pragmatic, and strikingly human and contemporary in its unmythic character. The limitations of the Brontë Myth and also characters in the novel Villette — a novel in which Smith himself is said to appear — must not be overlooked and, rather, should be looked over to take in the unwieldy and undetermined expanse of this complex relationship.