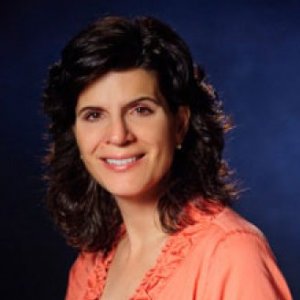 Beth Serlin is an international screenwriter. She won Best Screenplay at the Tokyo Film Festival for Beyond Silence (Jenseits der Stille), which was then nominated for Best Foreign Language film in the 1998 Academy Awards. She’s since written for the major German broadcasters Pro-7, ZDF, Sat1 and ARD. Beth has also worked as a story analyst for New Line Cinema, CAA, Spring Creek Productions and the Sundance Institute.

As an educator, she has led script development seminars in Mexico and throughout Europe. Beth believes in the universal nature of film language and that the craft of screenwriting promotes communication across borders, cultures and linguistic barriers.

University of Michigan: B.A., Arts and Ideas in the Humanities/Creative Writing