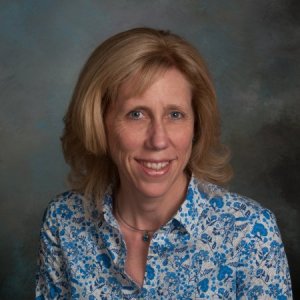 
Betsy Lewis is a professor of modern languages and literatures at the University of Mary Washington, specializing in Spanish literature. 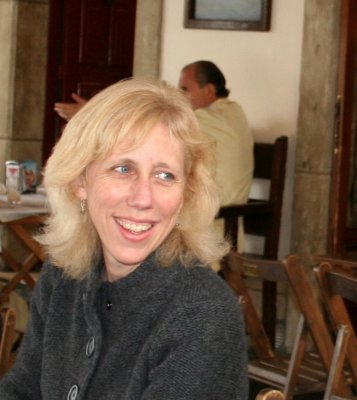 Elizabeth Franklin Lewis, Professor of Spanish, received a Ph.D. (1993) and M.A. (1989) in Spanish literature from the University of Virginia, after earning a B.A. (1987) in Spanish from Auburn University. She researches women writers and gender issues in 18th- and 19th-century Spain.

Awarded by the University of Mary Washington for the project “Women and Charity in Spain, 1786-1939,” a digital humanities project that she completed with a team of undergraduate research students.

This is the second year Lewis has taken a group of students to Spain as a part of her larger research project, though each trip has taken a different focus ...

Energizing, Inspiring, and Relevant Spanish Literature Studies? My Experimentation with an Undergraduate Course on the 19th-Century Novel

2012 1650–1850: Ideas, Æsthetics, and Inquiries in the Early Modern Era takes a focused but multidisciplinary approach to the “long eighteenth century,” the 200 years during which the writers and artists explored, developed, and represented a complex program of modernization or “Enlightenment.” Covering a period that begins with the revolutionary thought of Thomas Hobbes and the surprising establishment of a Commonwealth government and that ends with the careers of William Wordsworth and Lord Byron, 1650–1850 publishes essays treating the aesthetic and philosophical side of this period of deep social transformation.

2009 In Eve's Enlightenment, leading scholars in the fields of history, art history, literature, and psychology discuss how Enlightenment philosophies compared to women's actual experiences in Spain and Spanish America during the period.

Women Writers in the Spanish Enlightenment: The Pursuit of Happiness

2004 Beginning with a brief examination of the importance of the concept of happiness to the European Enlightenment as well as to the growing eighteenth-century interest in women, especially in Spain, this study focuses on the literary expressions of happiness by Spanish women as exemplified in the writings of three authors: essayist Josefa Amar y Borbon, poet Maria Gertrudis Hore and playwright Maria Rosa Galvez. Author Elizabeth Lewis traces the theme of 'happiness' through the texts, explicating how important the concept is for understanding eighteenth-century culture.

1997 The tradition of anti-slavery literature in Hispanic letters has most often been traced to the 1841 novel Sab by Cuban-born female author Gertrudis Gómez de Avellaneda. This late appearance of abolitionist writings could in part explain Spain's slowness to end slavery in its colonies, a process which was not ultimately completed until 1886. Still, despite the notable Spanish absence from the great slavery debates that took place in eighteenth-century England, France, and North America, Spain did make a little-known but important contribution to anti-slavery literature with the publication of the drama Zinda in 1804 by María Rosa Gálvez ...