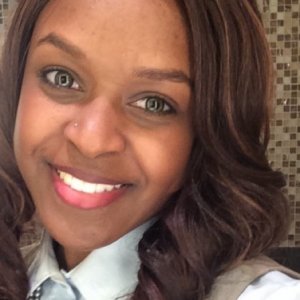 While communication was not a major I considered, my Introduction to Speech instructor encouraged me to enter our college's annual speech competition. Winning first place opened my eyes to the immense opportunities majoring in communication could offer. Later on in my studies, I underwent an internship with the college's news series called Jag TV. The show was broadcasted on YouTube as well as local television stations. It encouraged education excellence and publicized school events. I actively participated as an reporter and anchor. As a reporter, I wrote the scripts to my original reported stories. As an anchor, I briefly introduced my fellow student reporters' stories. The most memorable experience was interviewing a student whose capstone project became the first ever fashion show of our college. In retrospect, working in this internship alongside my mentors, truly prompted me into considering a career in the broadcast media industry.