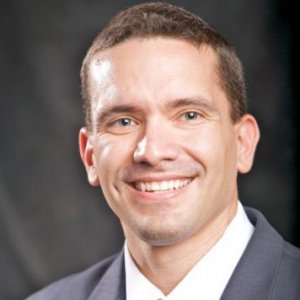 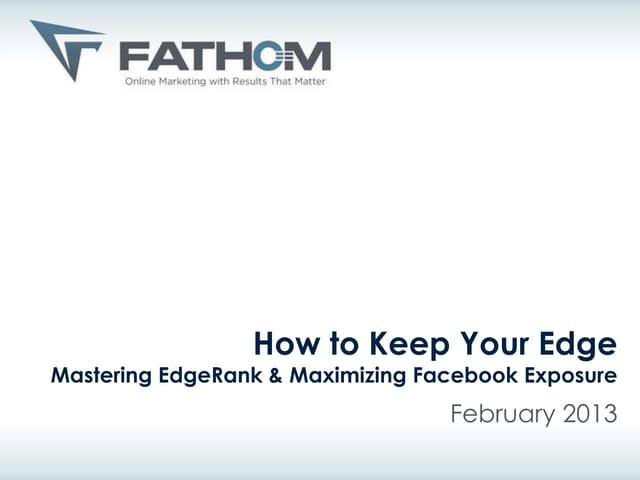 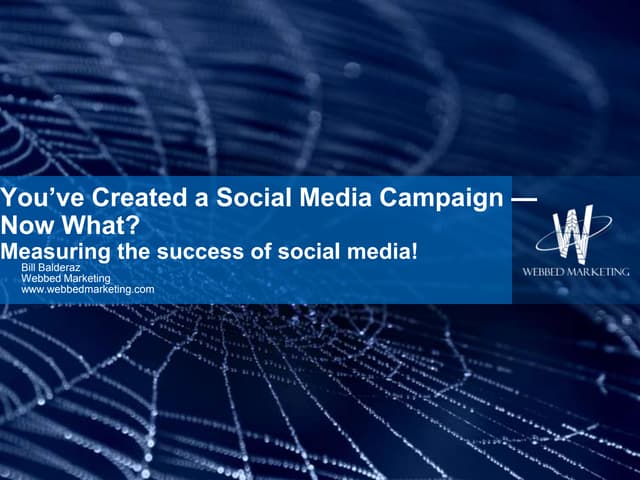 Bill Balderaz, Founder of Webbed Marketing, grew the company from a one-man consultancy to one of the largest and fastest growing independent interactive marketing agencies in the Midwest. In 2011, Webbed Marketing was acquired by Fathom. The combined organization is one of the largest, fastest growing, and most recognized online marketing firms in the country. Bill currently serves as a member of the Fathom senior leadership team and President of Fathom Columbus.

Prior to launching Webbed Marketing, Bill worked for more than 10 years in traditional and online marketing, advertising and public relations.

He began working in the search engine optimization, pay-per-click advertising and social media world in 1998, prior to the launch of Google. He has spoken on Internet marketing topics at more than 150 conferences and events, including those sponsored by the Public Relations Society of America, the American Marketing Association and Search Engine Strategies. Bill holds a bachelor’s degree in public relations from Bowling Green State University, an MBA from Franklin University and is an ordained minister. He serves on the board of two nonprofit organizations, Chapel Hill House and Lifting Hopes, both of which focus on helping children and families battling cancer.

Bill is the creator of the Webbed-O-Meter, which was the first free publicly available tool to measures online word-of-mouth and social media. He recently joined Ohio Tech Angels, one of the largest venture capital groups in the country.

In 2012 Bill was named to the SmartBusiness Smart Leaders list, which honors 12 leaders for driving innovation and growth. In 2010, Bill was honored by Business First as a member of “40 under 40,” a list of the 40 most influential central Ohio young professionals. That same year he was named “Marketer of the Year” at the Ohio Interactive Awards and the Hispanic Businessman of the Year by the Columbus Hispanic Chamber of Commerce. In 2009, Bill was recognized by the Columbus Chamber of Commerce as the Small Business Leader of the Year. He also earned the Bowling Green State University Courier Young Professional Award in 2007.

A list of the 40 most influential central Ohio young professionals

Marketer of the Year (professional)

Hispanic Businessman of the Year (professional)

The Power of eMarketing