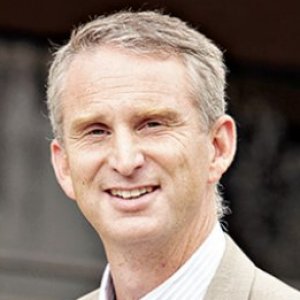 
A thought leader in post-secondary education. An advocate for how the exponential societal change relates to the current student experience. 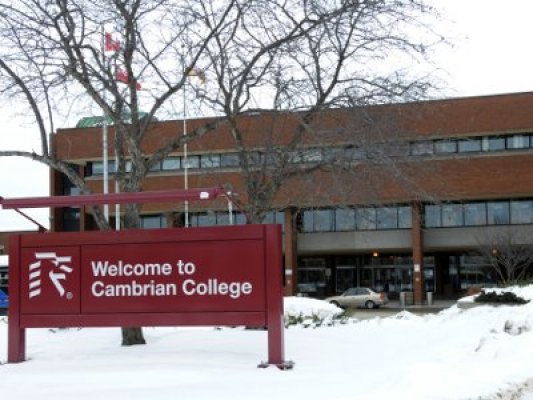 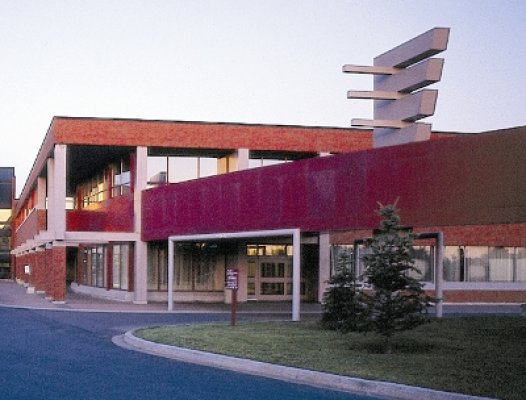 Bill Best is the president of Cambrian College.

He has worked in higher education for more than 20 years in a variety of progressive leadership roles, including Vice President Finance and Administration, Vice President Academic and Student Development, and Interim President and CEO at New Brunswick Community College in Fredericton.

The University of Western Ontario: Bachelor of Education (B.Ed.), Education 1993

Bill Best has been appointed president of Cambrian College, succeeding interim president Sonia Del Missier, effective Aug. 5. “The board is pleased to welcome Bill Best to Cambrian College and to the Sudbury community,” said Eric Kohtakangas, chair of the college’s board of governors. “Bill brings a wealth of public and private sector experience to the role. He has a strong academic background, is a seasoned senior administrator, and has sound business acumen. Under his guidance, we are confident that Cambrian will be well-positioned for future growth as we approach our 50th year in the Ontario college system.” 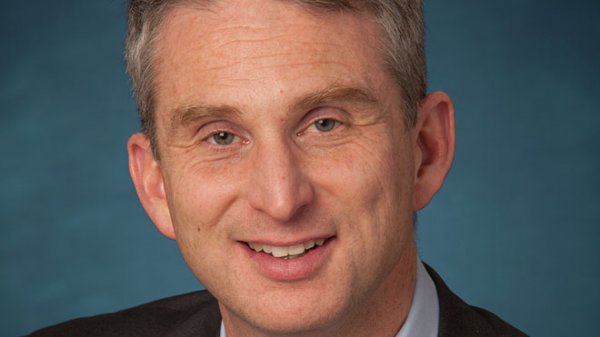 “When Bill Best, our (Cambrian’s) new president came on board last summer he wanted to make a very different strategic plan. He felt that post secondary education itself hasn't changed very much, but the world has changed drastically and we (the school) need to change in a radical way. We set out with a goal to engage everyone, with everyone’s opinion equally important, and we created a multi-faceted approach in order to achieve this.”

A new face in the education community in Greater Sudbury is keeping a wide perspective on the college he serves. Bill Best, the new president of Cambrian College, comes to the school at a time when the province has signed an agreement with its colleges.

Bill Best wants to hear from you. Cambrian College's new president, who officially took over from interim president Sonia Del Missier on Tuesday, plans to reach out to the community as part of creating a new strategic plan for the college.

Cambrian College president Bill Best can trumpet his school's successes, but to ensure the institution will thrive in the years to come, he believes they'll need a whole orchestra. Speaking at a Greater Sudbury Chamber of Commerce luncheon on Thursday, Best asked all members of the community for help in deciding Cambrian's future as the college prepares its new strategic plan. "We have to ensure that we have a first-class post-secondary system that people want to attend," said Best, hired as president this past spring.

As Cambrian College in Sudbury starts its strategic planning process, it says it’s looking for ideas and feedback from everyone on the community, not just those connected to the school. “When you look at a community college, we are about the community,” Bill Best, Cambrian College President said. “No matter what I have experienced in my first three months [as president], I always find Cambrian College grads.”

“Cambrian has never attempted anything like this before,” agreed Mr. (Bill) Best. “The fact that we’re aiming to engage everyone is a testament to our desire to build strong connections with our community and be a world leader in changing the future of postsecondary education.”

If Cambrian College officials were worried they weren't going to receive enough student feedback on what the strategic plan bringing the college through to the year 2020 should contain, they didn't need to be. The college had already engaged with about 1,000 people in the month preceding the strategic planning process' official launch in mid-November.

Arriving on campus just in time to plan Cambrian's future is an ideal situation for a new college president, he said. “I don't think it could be any better,” Best said. “I think the luxury of coming in and being able to have those conversations and dialogues ... it's kind of a special opportunity.”

Bill Best, president of Cambrian College, believes his post-secondary school will be a leader in innovation in five years time. He made that much clear on Tuesday when the college unveiled its 2015-19 strategic plan.

College's strategic plan outlines goals for rest of decade A thick, dust-gathering tome — that's the one thing Cambrian College president Bill Best didn't want in developing the college's 2015-2019 strategic plan. He wanted something that was memorable and repeatable. Ask, and you shall receive. The strategic plan, released Sept. 29, is encapsulated in a one-page document the folds up neatly, origami-style. “Whatever people would normally expect, we tried to do the opposite,” he said. “If you're going to get people's attention and get people out of their comfort zone, you have to have that in mind.”

Our President thought he was just doing a media interview. He was wrong.