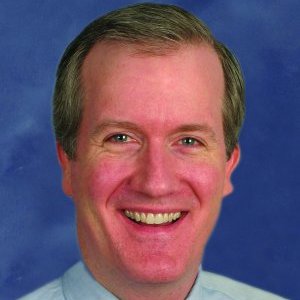 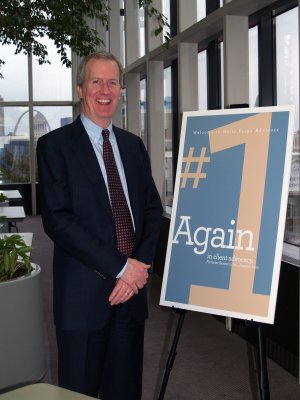 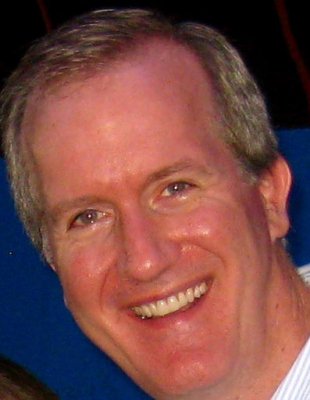 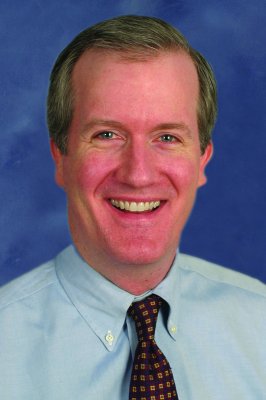 During my 15 years at Forrester I've led the company's coverage of the financial services industry. I have led our research on other industries as well, including media and online advertising. I've authored several Forrester Big Idea documents, including "Customer Advocacy: The Secret To Loyal Financial Services Customers."

Before joining Forrester, I spent 15 years designing, building, and running online services for business and consumer users. As a producer-in-chief for the AT&T Business Network, I led the design and implementation of one of AT&T's first Web-based products. I also led the development and launch of Ziff-Davis Interactive's services for Prodigy.

Before Ziff-Davis, I was a vice president and creative director of new product development at Citibank, where I led the development of the user interface and applications for the first full-screen consumer telephone. I also managed relationship marketing for Citibank's PC banking service. Prior to Citibank, I helped build and then ran Huttonline, the first-ever online service from a full-service brokerage. I was also a researcher and writer at Newsweek.

As happens with analysts, I've been quoted widely in publications including the Wall Street Journal, The New York Times, USA Today, and BusinessWeek. I particularly enjoy serving as a speaker and moderator at conferences. As host of Forrester's Financial Services Forum for 10 years, I've conducted on-stage interviews with the chairmen and CEOs of dozens of major firms, including American Express, Bank of America, Capital One, Charles Schwab, Citi, Edward Jones, and Vanguard.

Dean's list every semester. Managing editor of the student weekly The Harvard Independent.

Mobile for Investors, Agents, and Advisors

The Splinternet and Its Impact on Financial Services

Rocketing adoption – by financial advisors and agents as well as investors – is driving five digital trends that will change the wealth management industry. Smart eBusiness managers will follow the example of early leaders, including ETRADE and Generali on the mobile Internet, PIMCO and Ameriprise in social media, Vanguard and Jackson National in online video, Nationwide and Schwab in online advice, and Fidelity in usability.