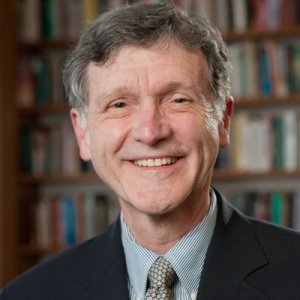 Leonard, an expert on contemporary American religious life, is widely known for his work in American, Southern and Baptist religious studies. He can discuss a variety of topics including megachurches, evangelicals, well-known religious leaders (including Billy Graham, Franklin Graham and Jimmy Carter) and Appalachian religion. Leonard says religion issues will be important in election 2016 and can explain why evangelicals have flocked to Donald Trump. “Overall, the evangelical vote is still important to the Republican base, but the politicians are confronted with a society in which one in five adults, and one in three millennials is a ‘none’ without religious affiliation or connection. That reality will impact this next election cycle dramatically where religion and voting blocs are concerned.” He is the author or editor of 24 books. He has provided commentary for major news outlets including the Associated Press, NBC News, the Religion News Service and Salon.com. He is a regular columnist for Baptist News Global. 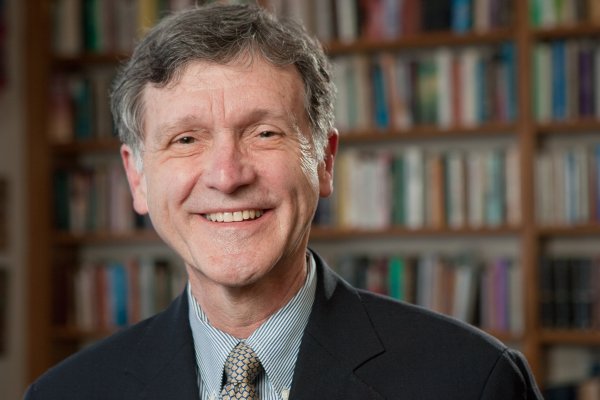 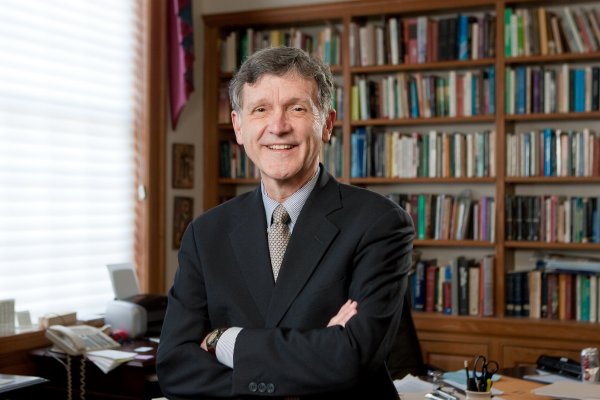 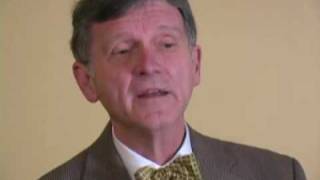 Billy Graham, the dynamic Charlotte-born evangelist whose pioneering talent for combining old-time religion and modern media brought him a worldwide flock and greater fame than any other religious figure in American history, died Wednesday. Bill Leonard, former dean of the divinity school at Wake Forest University, goes even further: “the most enduring public evangelist in American history.”

So younger evangelicals may not be listening in as Graham holds his rallies in state capitals, said Bill Leonard, a professor of Baptist studies and church history at Wake Forest University. But Graham still appears to have the ear of many evangelicals, especially those, like him, who are white, older than 55 and “old guard,” in Leonard’s words.

Why Evangelicals have flocked to Donald Trump

“Overall, the evangelical vote is still important to the Republican base,” writes Bill Leonard, professor at Wake Forest University’s School of Divinity and an expert on contemporary American religious life, in an e-mail. “But the politicians are confronted with how much they want to reflect those dogmas in a society in which one in five adults, and one in three Millennials is a 'none' without religious affiliation or connection."

Bill Leonard: Faith is a verb for Jimmy Carter

Jimmy Carter was president of the United States. Jimmy Carter helps build houses with Habitat for Humanity. Jimmy Carter led the Carter Center in eradicating much of the Guinea worm plague in West Africa.

Baptist Revivals and the Turn toward Baptist Evangelism: 1755/1770 Turning Points in Baptist History

Baptists began with a commitment to a believers' church. They insisted that all who would claim membership in Christ's church should be regenerated, able to testify to an experience of God's grace in their hearts. The church, therefore, was a believers' church, composed, ...

The claim of a distinctive American spirituality has long been debated by historians, social commentators, and literary critics. From de Tocqueville in the 1830's to William James in 1900 to Harold Bloom in the 1990's, both outsiders and insiders to the American ...

Ministering to Appalachia. Now and Then

The Appalachian Ministries Educational Resource Center (AMERC) is a consortium of seminaries that offers students from various Christian denominations the opportunity to study and experience Appalachian life with particular attention to ministry in the region. AMERC offers a six-week summer program and four-day "immersion" experiences, and acts as a clearinghouse for Appalachian religious studies...

Raymond W. Barber, Baptist pastor and president of the Baptist World Fellowship, wrote in 1982, "Fundamentalists have moved out of the storefront buildings on back alleys into beautiful sanctuaries fronting the freeways and boulevards that dissect the nation's ...

Southern Baptists seem to thrive on polarities, even contradictions, in their theological and ecclesiastical life. They stress the ultimate authority of holy scripture, yet interpret it in the Hght of pietistic spirituality less concerned with minute biblical uniformity than with ...