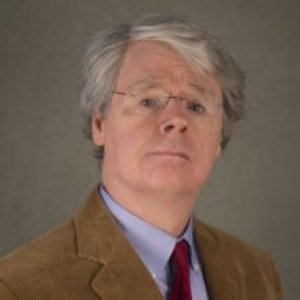 
He has a special professional interest in macroeconomics, monetary theory and policy and financial institutions.

William C. Perkins is a professor of Economics and chair of the Department of Economics, Finance and Management. He joined the faculty at Manhattanville College in the fall of 1987 after holding teaching positions at Rutgers College, Douglass College and elsewhere. From 1975 to 1977 he was employed as an economist at the Bureau of Labor Statistics, part of the U.S. Department of Labor in Washington, D.C. He teaches economic theory, economic and business statistics, money and banking and government and industry. He has a special professional interest in macroeconomics, monetary theory and policy and financial institutions. During the summer of 2010 he participated in the "Financial Crises Past and Present" seminar at New York University. Professor Perkins has published articles and reviews in The American Economist, The Eastern Economic Review and Presidential Studies Quarterly. He is a member of the American Economic Association, the Eastern Economic Association, the History of Economics Society and the American Statistical Association.