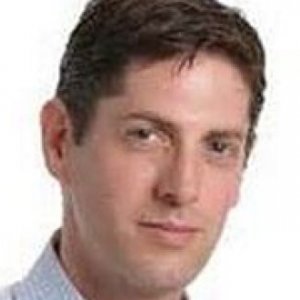 Binyamin Blum joined the UC Hastings faculty in spring 2018. Prior to coming to Hastings Professor Blum was on the Law Faculty of the Hebrew University in Jerusalem from 2012 to 2017. As a legal historian of the British Empire, Blum specializes in the relation between law and colonialism during the nineteenth and twentieth centuries.

Blum’s current book project, Forensic Culture in the Age of Empire, focuses on the colonial origins of forensic science. Building on the observation that forensic technologies were often invented by non-scientists in the colonies, the book explores the cultural underpinnings of forensic epistemology as a new approach towards fact-finding. Stemming from perceived notions concerning native mendacity, non-cooperation and the difficulties of cross-racial identification, forensic science rendered crime scenes legible without the mediation of native eyewitnesses, thus facilitating policing across the cultural gaps of empire.

At Hebrew University Professor Blum taught legal history, law and colonialism and evidence. He co-chaired the Jerusalem Legal History Forum, which runs a biennial workshop and the Jerusalem Crime Group an interdisciplinary forum for law enforcement policy analysis. He is the co-founder of the British Colonial Legalities Collaborative Research Network in the Law and Society Association. In 2013 and 2014 Professor Blum served as a visiting professor at Stanford Law School.