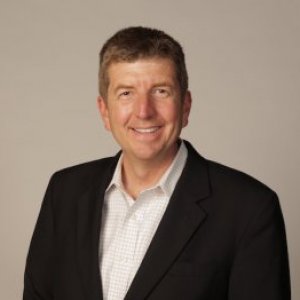 
Dr. Blaine McCormick Professor of Management in the Hankamer School of Business at Baylor University. 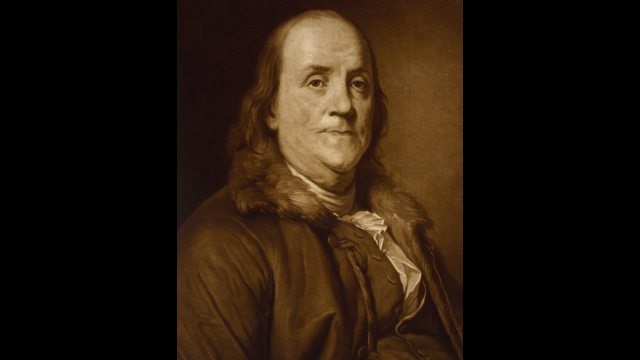 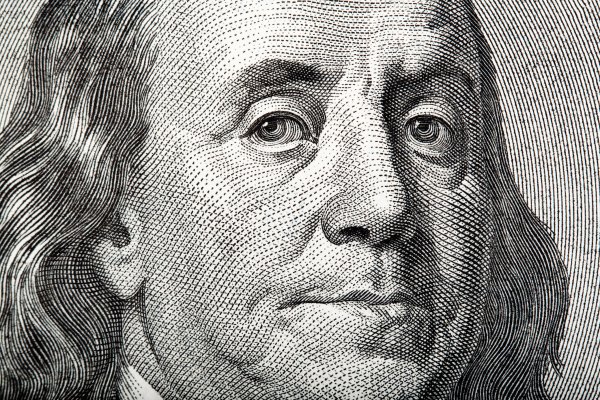 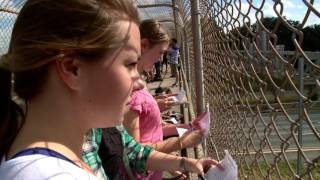 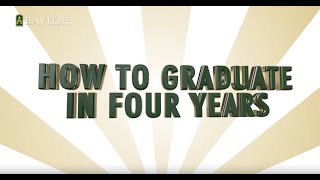 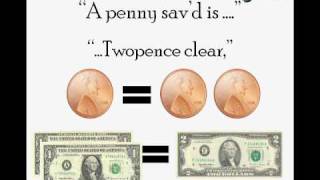 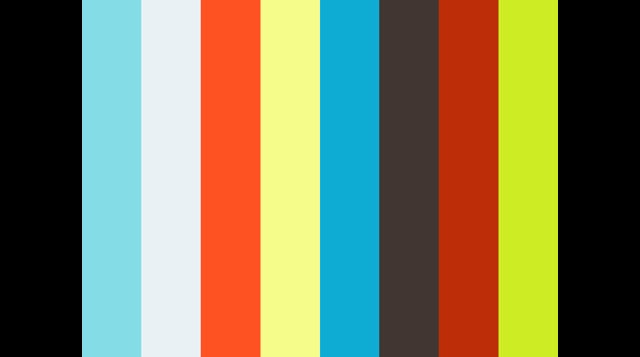 Dr. Blaine McCormick is an award-winning management professor at the Hankamer School of Business at Baylor University where he serves as chair of the Department of Management. For many years, Dr. McCormick taught business acumen in the first-year business course to almost 500 students each semester. In the spring of 2009, Inc. magazine named his course one of the nine best entrepreneurship courses in the United States. A nationally recognized scholar on the business practices of Benjamin Franklin and Thomas Edison, Dr. McCormick is interviewed frequently across all forms of media including the Forbes, New York Times, CNN, public radio, and ABC World News Tonight. He often travels to developing countries to teach business lessons to undereducated entrepreneurs using only a bottle of Coca-Cola as a teaching aid. A native Texan, Blaine grew up working in the cotton fields of West Texas. Before joining the Baylor faculty, he worked in Dallas and Plano for ARCO Oil & Gas Company as a human resource management professional. He lives in Waco with his wife of twenty-seven years, Sarah, and their three children – Ellis, Miriam, and Bea.

"Instead of just stepping outside the box Dr. Blaine McCormick and his students step outside the classroom entirely to learn about the supply chain, with trucks roaring underneath them on the Interstate 35 pedestrian bridge..."

A Penny Saved Was Never A Penny Earned

One of the characters in Woody Allen’s 1986 film Hannah and Her Sisters quipped, “If Jesus came back and saw what’s going on in his name, he’d never stop throwing up.” If Ben Franklin came back he might have to strengthen his gag reflex as well. Despite the popularity of the t-shirt in tourist shops throughout Philadelphia, Franklin never said, “Beer is proof that God loves us and wants us to be happy.” Not even close. Franklin announced in 1736 that, “There’s more old drunkards than old doctors,” to contrast the undisciplined path a life could take and the narrower road of skill-acquisition. Franklin also never said, “A penny saved is a penny earned.” He only says this on Google...

"The overall growth in the number of students taking college entrance exams is among the reasons that Baylor business school professors Blaine McCormick and Steve Bradley started More Than a Teacher, an SAT and ACT prep course program, last year..."

The Ignorance Of Today's College Students Shouldn't Surprise Us

What did our students learn during this holiday break between college semesters? Once finals were over, many probably went to see a movie or took a trip with their family. What did they discover about this rich nation that will give them so many chances to succeed in life...

Who Are The Greatest American Entrepreneurs Ever?

If U.S. presidents are studied, evaluated, and ranked, shouldn’t we do the same for our entrepreneurs and businesspeople? After all, they built the U.S. from the ground up into a great economic power. The state of business affects our quality of life as much, if not more, than whomever sits in the Oval Office. We need to know where to give the credit for American achievement and how to rank its value...

Misquotes and Memes: Did Ben Franklin REALLY Say That?

As Independence Day approaches, social media is lighting up with memes and quotes from the nation’s Founding Fathers. But did George Washington, Thomas Jefferson and Benjamin Franklin actually say these things for which they receive so much acclaim? While he can’t always speak for George and Tom, Blaine McCormick, Ph.D., associate professor and chair of the management department in Baylor University’s Hankamer School of Business, can speak for Benjamin Franklin. McCormick authored the book, “Ben Franklin: America’s Original Entrepreneur,” and speaks and writes often about the Founding Father whose face is featured on the $100 bill.

Management History The Greatest Entrepreneurs and Businesspeople in American History: A Survey of Historians

2013 Ten years ago, we began a conversation about what constitutes “greatness” in American business history and, in particular, how academics perceive greatness. One decade after our original publications, we surveyed forty-one experts in management, economics, and history to rank the greatest entrepreneurs and businesspeople in American history. Henry Ford once again topped our ranking. Steve Jobs entered the top five and Alfred Sloan dropped out of the top ten demonstrating that this is an active ranking exercise and that a great deal of change happens across a ...

2012 This paper aims to focus on a little studied but important type of conflict, zero‐sum situations. These conflicts are less likely to take place than those in which participants can come to an integrative agreement, but knowing how to best strategize for zero‐sum conflicts can lead to better outcomes in these situations.

Message in a Bottle: Basic Business Lessons for Entrepreneurs Using Only a Soft Drink

2010 Coca-Cola is available in more than 200 countries and territories. As such, it stands as a readily available resource for teaching business lessons in developing countries. This article presents the use of a bottle of Coke to teach 12 basic business lessons. Designed for minimally educated entrepreneurs starting or running microenterprises, each lesson contains a microlecture and several discussion activities to improve the interaction of the group and reinforce the microlectures. The article concludes with advice for users and planned future activities.