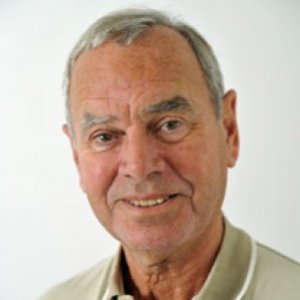 Bo Gyllenpalm has served as President for several companies; at two of these, he was instrumental in turning around a major financial loss situation. The first was Phonogram, a record company owned by Philips & Siemens, where Bo reorganized the company and signed new artists like Dire Straights, Elvis Costello, Bob Geldoff and many others.

Prior to his work with Siemens, Bo Gyllenpalm was Assistant Regional Director for EMI Scandinavia, where he was responsible for developing a record pressing factory. He raised the necessary capital, located a suitable site, led a team to design and construct the factory, and finally, launched into full production.

Bo Gyllenpalm has also worked as a Systems Engineer for IBM in Sweden. In 1980, during a very turbulent time, he was employed by the American Embassy in Stockholm to open the first US Cultural Center in Scandinavia. He also served as the head of the US Press Center during the first United Nations Conference on the Human Environment, held in Stockholm in 1992.

In 1984, Bo Gyllenpalm became a partner and senior management consultant in Indevo AB, where he worked for several years. He then started his own management company, Situational Services AB. He is currently the President of this company, which serves customers both in Europe and in the USA.

Bo Gyllenpalm focuses his interest as a scholar practitioner on personal and organizational development and large-scale transformational change processes. He is also engaged in research on how humans tend to create rigid epistemological constructs; and developing methods and tools designed to expand these mental frameworks.

Mindset, How We Perceive the World