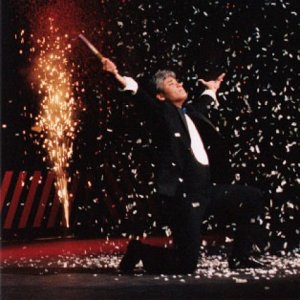 
Create Business WOW! You may not believe your eyes but you'll marvel at the results when a master magician helps unlock employee creativity 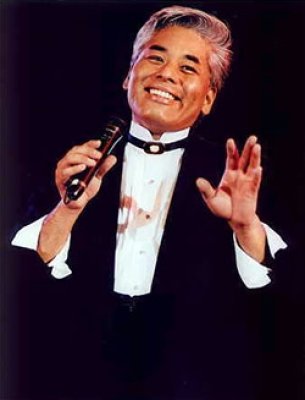 Bob Higa is a master magician who also has experience in sales, management, marketing and customer service. An accomplished entertainer, Bob Higa has appeared on television, and headlined in Las Vegas in the Tropicana's "Folies Bergere" and in Atlantic City at Bally's Park Place. He has headlined on major cruise ships and has opened for several popular celebrities.

For the past 20 years, Higa has presented to the country's top corporations and associations delivering the message that customers expect to be WOW'd and there is "no magic to magic!" Combining a strong, motivating message with baffling and compelling illusions, the result is an exhilarating and inspiring program. Tailored specifically to your organization, "Celebrate the Magic" demonstrates that every person has the ability to create that "Wow!"

His presentations in national meetings include: Kellogg’s, Harley-Davidson, Motorola, McDonald’s, HP and IBM.

Bob Higa's acclaimed presentation is uplifting and memorable, a magical program filled with inspiration, laughter and audience participation. For an exceptional effect, for an exceptional program celebrate your organization's magic ... through Bob Higa.

Bob Higa's keynote presentation has received rave reviews from clients and standing ovations from his audience. Higa stresses that magic is in each of us and we have the power to deliver amazing results. "Celebrate the Magic" questions our standard approach to every day issues and encourages "looking at the same things, yet seeing them differently." Bob Higa suggests that the real magical experience is not about tricks and illusions but how we make customers and employees feel.

This fun and interactive program provides your team with tools to start thinking about their work differently. Customized to your business or industry, these exercises draw direct parallels to your team's every day challenges. Higa suggests that the way people think affect the way they feel. That, in turn, affects the way they perform. Discover the secrets to WOW your customers and discover that each of us can be amazing.