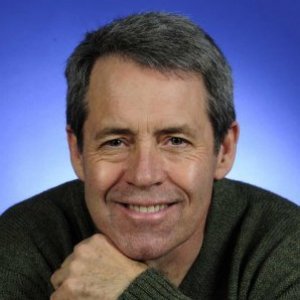 iMotivateMe author, Bob Prentiss, JD, MS, DTM, is an engaging writer and dynamic speaker, frequently sought after for his interactive presentations and innate ability to quickly connect with audiences of all sizes and compositions. His experience in instructional design enables him to fully customize his presentations for groups and organizations for maximum results.
Recently Bob retired from his position as an assistant general counsel for the Florida Office of Insurance Regulation to pursue full time his passion for writing and speaking on self motivation, the skill of motivating ourselves.
Bob received his Bachelor’s degree from U.C. Berkeley and his law degree from the University of San Francisco. He was a litigator in California before moving to Tallahassee in 1993. In Tallahassee, he accepted a position with the Department of Insurance and continued his education at Florida State University, where he received his Masters of Instructional Design. After retiring from his law practice, he returned to California.
During his time as a litigator, Bob had sharpened his skills in public speaking and he didn’t want to lose that "edge" when he moved. So Bob got involved with the local Toastmasters club. It was his involvement with the club that eventually led him to realize he wanted to be a public speaker.
Bob has achieved the designation of Distinguished Toastmaster, the highest designation awarded by Toastmasters International.
Bob is the proud father of two grown children, Jeremey and Beth, and is an avid photographer.

iMotivateMe: Take Control of Your Motivation.

All of us have a dream, but too many of us aren't making our dream come true, because we lack the motivation to consistently do the work we need to do to make it come true. In this 7 hour workshop, based upon his book, iMotivateMe: Take Control of Your Motivation to Reach Your Goals and Achieve Your Dreams, Bob teaches us the skill of self motivation. Learners leave the workshop with a motivation plan based upon their unique likes and dislikes, motivators and demotivators.