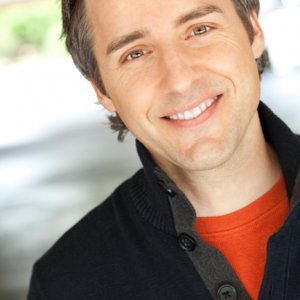 
Boise has inspired, entertained and educated over 100,000 people in a live setting. His ability to connect with anyone is second to none. 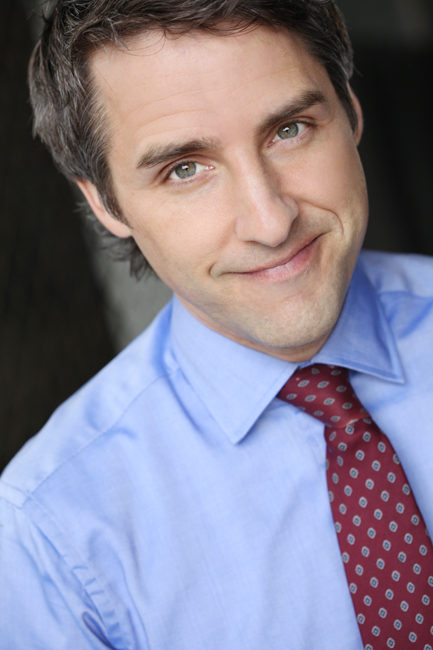 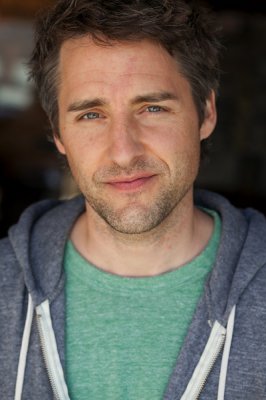 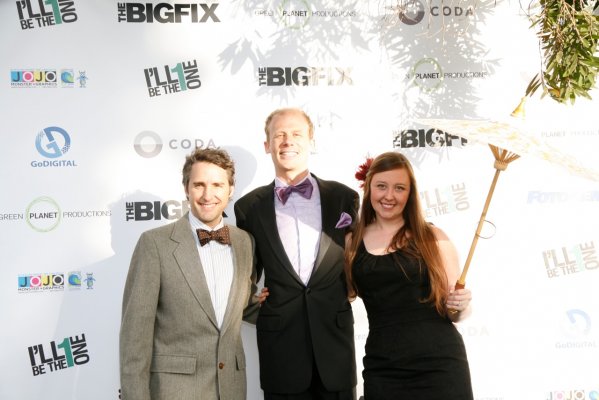 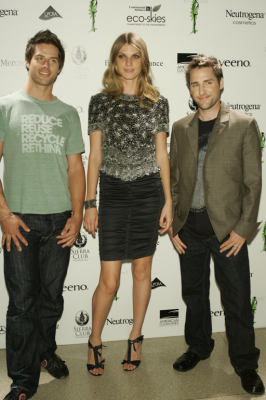 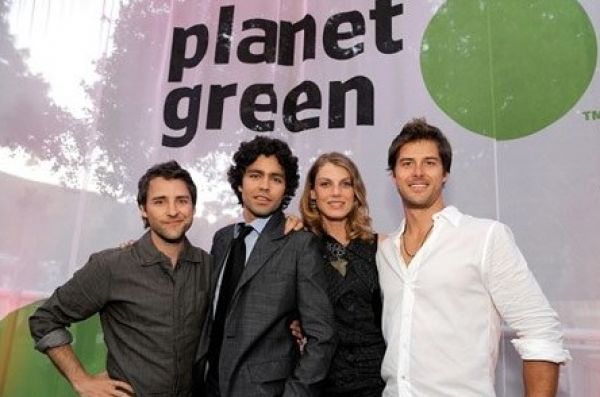 Boise Thomas has been in radio/television/hosting and activism since age 15. Originally from Central NY, he moved to Los Angeles in 1997 after winning awards in broadcasting in NY, PA and Colorado. Since his arrival he has worked in film and tv making his daily bread in TV commercials (125+ credits to his name). From a family of educators, he began training other thespians to book in 2003 with 'BOOKIN'. The DVD/Workbook and live classes have reached over 4,000 actors and boasts 25% of people booked work within 6 weeks. In 2006 he merged his two passions: broadcasting and environmentalism. www.gliving.com became his new gig, producing/hosting/writing over 100 web based programs with 20 million worldwide viewers. CAA was watching, signed him in 2007 and in 2008 Boise became the fresh face of Alter Eco (Discovery/Planet Green TV). In 2011 he was the tour captain on the 15,000 mile Freedom Drive promoting a film about bio fuel and alternative energy and a sustainable future for America. Boise hosts live events, concerts and community functions in and around the LA area and has worked in every state in the USA with the exception of Alaska, for no particular reason. He lives in Venice with his cat Melvin.

Being A Green Tv Host

Activist and Environmental Cause Agent

Boise was the Tour Captain for the Freedom Drive, screening a Film about Sustainability (thefreedomfilm.com). He drove a 40 foot bus 15,000+ miles across America, educating the public on the importance of an energy independent nation. He co-hosted the web-series and conducted the Q&A's in the theaters in over 38 states and 40 cities. The last 2 weeks he spent in the nation's capitol lobbying all 500+ offices of congress and supporting the Open Fuel Standard Act. He is proud and honored.

In the annual Aspen Times best of the year issue, Boise Thomas was awarded the DJ of the year award.

BOOKIN': We take the mystery out of booking commercials (professional)

Boise took his skills and began teaching other actors in the classroom to book TV commercials. Since 2003 he has successfully instructed over 4000 actors live in LA and via his website and DVD workbook. His course was originally an 8 hour class and has since been spun off into 4 hour classes and the 3 hour DVD.

Boise plays the older brother in the long running (since 2003) holiday commercial featuring Pillsbury Crescent Rolls. It was voted in AdWeek as the #1 Holiday Ad in 2005-2006 and is still seen every Thanksgiving and Holiday Season on American and Canadian Television.

Boise has worked on over 100 commercials. He has been a professional working actor since 2000 and can be seen in various ads on TV (even though he hasn't owned a TV since 2000).

EmCee of the premiere and original Green Business Conference in the United States.

Hosted www.onelovefest.com in Malibu, California. The EmCee of the Main Stage for a two day festival of healing arts, music and a conscious marketplace. Main stage duties included keeping the crowd engaged, keeping the festival on time, introducing bands, meditation leaders, speakers and event activities in a clearly and concisely.

As the Tour Captain, Boise drove a crew of three in a 40 foot, 25 year old Bluebird Bus (running on biofuels) 15,465 miles across 43 states in America promoting www.thefreedomfilm.com. Tour duties included but were not limited to: maintenance of the bus, tour planning and direction, screening the film and conducting the Q&A in over 40 theatres to over 5000 movie goers and while in Washington, DC, Boise led his crew to lobby in all of the over 400 offices of Congress. It was a 4 month tour.

The Big Fix/I'll Be The One Organization Fundraiser (professional)

As Host and EmCee of the 2012 digital launch of this event, Boise ran a tight show timeline while acknowledging sponsors, conducting the silent raffle and keeping the hundreds in attendance engaged and connected the to theme of the event: celebrating the launch of this film while raising money to empower youth through environmental media.

Led transformational educational (CEU's) for 10's of 1,000's of graduates from 2002-2011. Was a staff member at the largest campus in the world in the registration department. Produced never before seen results in the enterprise at my positions and developed mastery in communication, listening, leading, production and personal coaching, training and development for the company that started the transformational seminars industry.

We all have a commitment to our planet. Some less obvious than others. How does one celebrate and reach everyone's stand without isolating, diminishing or leaving anyone out. Boise has reached millions of people and reported on and connected with their message on the web (GLiving.com), TV (Discovery/PlanetGreen) and across America in person (www.thefreedomfilm.com). Having led to ove 100,000 people, Boise inspired and awakens the environmentalist in all of us, especially those who didn't know they didn't know they cared so much.