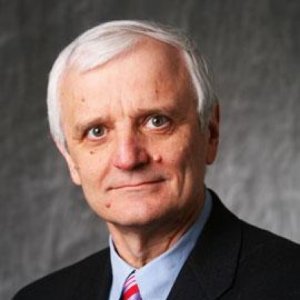 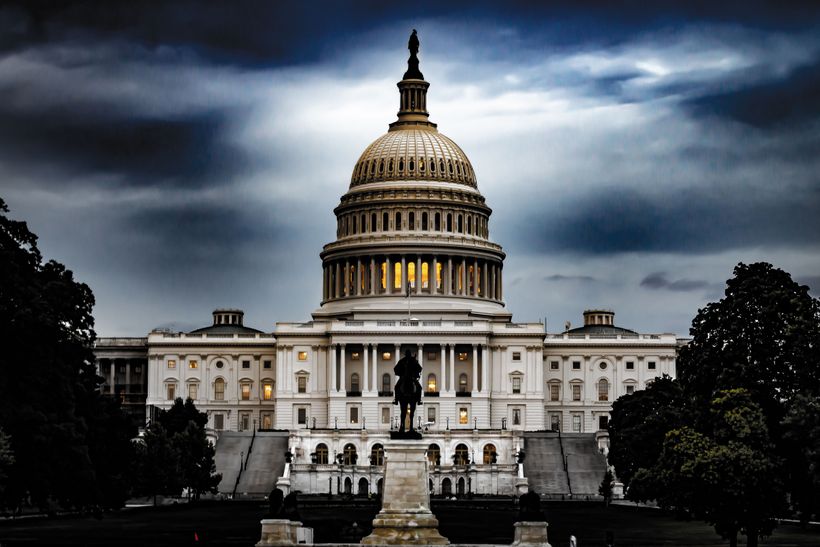 Dr. Boleslaw K. Szymanski is the Claire and Roland Schmitt Distinguished Professor at the Department of Computer Science and the Director of the ARL Social and Cognitive Networks Academic Research Center at the Rensselaer Polytechnic Institute. He received his Ph.D. in Computer Science from National Academy of Sciences in Warsaw, Poland, in 1976. Dr. Szymanski published over four hundred scientific articles. He is a foreign member of the National Academy of Science in Poland, an IEEE Fellow and a member of the IEEE Computer Society, and Association for Computing Machinery for which he was National Lecturer. He received the Wiley Distinguished Faculty Award in 2003 and the Wilkes Medal of British Computer Society in 2009. His research interests cover the broad area of network science with current focus on social and computer networks. 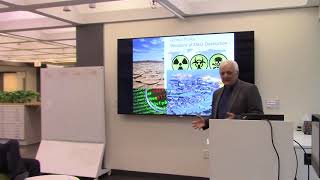 If you’re stuck waiting out a flight delay at an airport -- and thinking there must be a better way -- you’re right. A Rensselaer Polytechnic Institute computer science professor says he worked out a system by which 80 percent of airline delays would be eliminated. Boleslaw Szymanski, the director of the Network Science and Technology Center at RPI, published a paper describing how to solve the most vexing holiday flight problem.

When It Comes to Politics, Americans Are Divided. Can Data Change That?

As the ideological gaps between Democrats and Republicans appear to grow increasingly wider, there is now new data that shows what could be driving that political divide. “We tend to think humans behave unpredictably, but more and more we see that, in a lot of settings, human choices can be explained by abstract and elegant models,” said Boleslaw Szymanski, a computer science professor at Rensselaer Polytechnic Institute.

In the latest Gallup poll taken from August 1-12, 2018, independents outnumbered members of either major party by at least 15 percentage points, but politicians continue to tailor their messages for the most extreme wings of a polarized two-party system.

How Innovators Choose Their Next Career Move

What do online financial services, commercial spacecraft, and mass-market electric cars all have in common? Other than being industries shaped by serial entrepreneur Elon Musk, not a whole lot.

For an opinion or belief, 10 percent is critical mass. If that proportion of the population emphatically embraces an idea, then it will spread rapidly to the majority of the population, scientists have found.

2019 Influence Maximization is a NP-hard problem of selecting the optimal set of influencers in a network. Here, we propose two new approaches to influence maximization based on two very different metrics. The first metric, termed Balanced Index (BI), is fast to compute and assigns top values to two kinds of nodes: those with high resistance to adoption, and those with large out-degree. This is done by linearly combining three properties of a node: its degree, susceptibility to new opinions, and the impact its activation will have on its neighborhood. Controlling the weights between those three terms has a huge impact on performance. The second metric, termed Group Performance Index (GPI), measures performance of each node as an initiator when it is a part of randomly selected initiator set. In each such selection, the score assigned to each teammate is inversely proportional to the number of initiators causing the desired spread. These two metrics are applicable to various cascade models; here we test them on the Linear Threshold Model with fixed and known thresholds. Furthermore, we study the impact of network degree assortativity and threshold distribution on the cascade size for metrics including ours. The results demonstrate our two metrics deliver strong performance for influence maximization.

2019 Call Detail Record (CDR) datasets provide enough information about personal interactions to support building and analyzing detailed empirical social networks. We take one such dataset and describe the various ways of using it to create a true social network in spite of the highly noisy data source. We use the resulting network to predict each individual's likelihood to default on payments for the network services, a complex behavior that involves a combination of social, economic, and legal considerations. We use a large number of features extracted from the network to build a model for predicting which users will default. By analyzing the relative contributions of features, we choose their best performing subsets ranging in size from small to medium. Features based on the number of close ties maintained by a user performed better than those derived from user's geographical location. The paper contributions include systematic impact analysis that the number of calls cutoff has on the properties of the network derived from CDR, and a methodology for building complex behavior models by creating very large sets of diverse features and systematically choosing those which perform best for the final model.