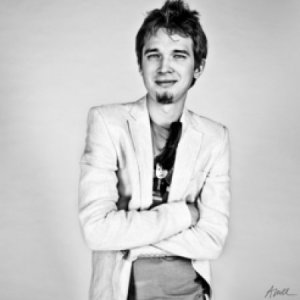 Founder and CEO at Filmaster.TV 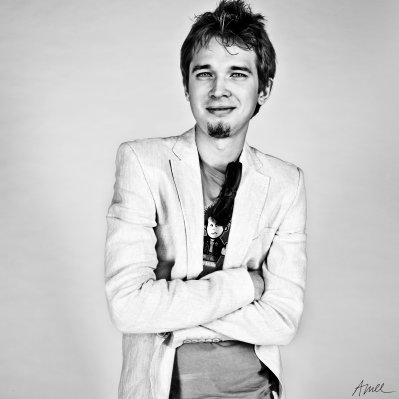 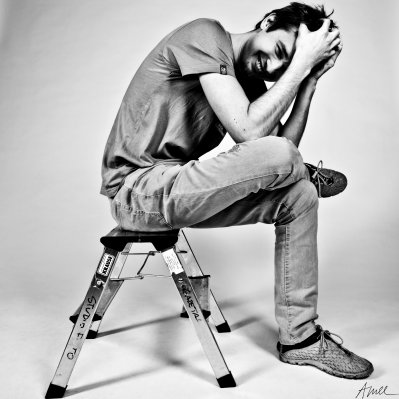 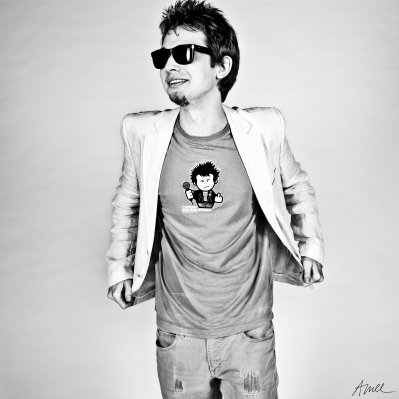 Founder and CEO of Filmaster.TV--a cloud-based personalization and analytics platform for the entertainment industry, where he helps TV networks, VOD providers and cinema chains grow viewership, engagement and loyalty.

Entrepreneur with tech background. Since 2002 worked as a programmer and team leader for both startups and large corporations in Poland, Germany and the UK. In 2007 founded OSnews which quickly became a leader in citizen journalism. In 2011 founded ReaktorWarsaw.com, a Bay-Area-style startup mansion where startups (including Filmaster) work, collaborate and network.

Named one of fifty most creative Polish businessmen by Brief in 2012. Frequent public speaker (including DLD and CinemaCon) on future of television, business networking and running a startup.

When adding me as a contact on LinkedIn, please say how we met or state the reason to connect if we haven't.

Graduated with distinction in 2004

The Future of Television: Social, Personalized and Integrated

The Future of the Audiences

The Future of Social TV

A Geek's Guide To Networking