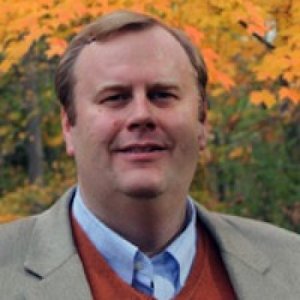 Brad is the Chief Operating Officer of the Keller Fay Group (kellerfay.com), the award-winning word of mouth research and consulting company he co-founded with CEO Ed Keller. He is also the co-author, with Ed Keller, of The Face to Face Book, scheduled to be published in March 2012 by the Free Press imprint of Simon & Schuster.

Brad is the winner of the Grand Innovation Award from the Advertising Research Foundation for the development of Keller Fay’s TalkTrack®, the first continuous measurement system for all word of mouth, including the 90% of WOM which occurs offline. In 2011 he received the Distinguished Alumni Award from the University of Connecticut Graduate Program in Survey Research, where he received his Master’s degree.

Brad is a member of the Board of Directors of the Word of Mouth Marketing Association, a member of the Market Research Council, and has lectured about survey research at Rutgers, Yale, and Boston University.

Prior to founding the Keller Fay Group, Brad served as managing director at RoperASW (and its successor companies), where he supervised a variety of business units, including Roper Public Affairs, Starch Communications, Financial Services, Technology, and Media.

I am the coauthor, with Ed Keller, of The Face-to-Face Book, published by Free Press (May 2012). Crispin Porter Chairman Chuck Porter has said: "Everyone who's on the social-media-is-the-future bandwagon should get off for a minute and read this book."